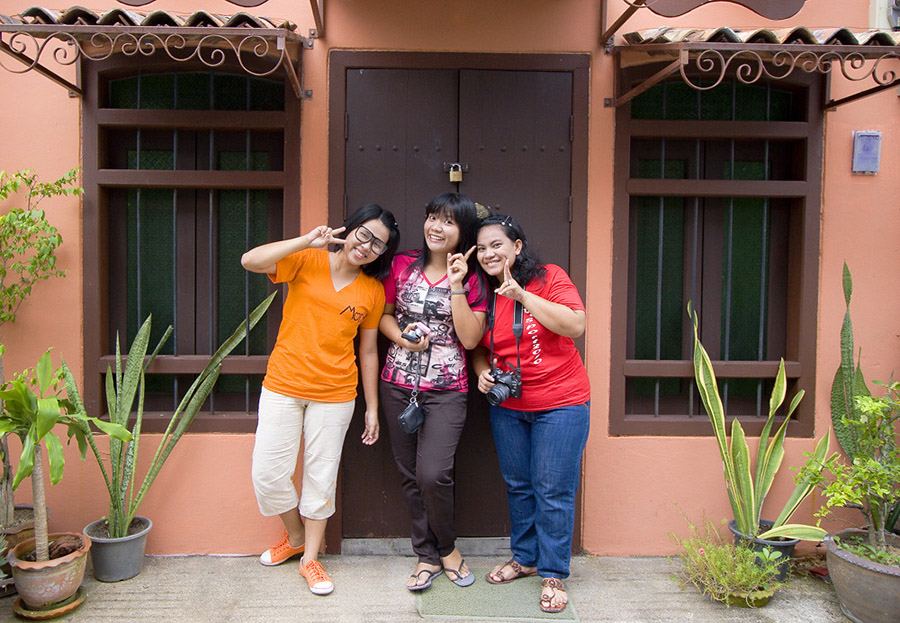 Thais are travelling in their own country more.

Domestic tourism is once more on the up, with the number of Thai tourists travelling around the country expected to exceed pre-pandemic levels.

Thapanee Kiatphaibool from the Tourism Authority of Thailand says homegrown tourists had taken 200 million trips across Thailand by the end of last month. In 2019, the figure for the entire year was 222 million.

“The number of trips across provinces was higher than the target of 160 million.”

According to a Nation Thailand report, Thapanee says domestic tourists are expected to generate around 800 billion baht for the economy, a big increase on the target of 656 billion baht. This is primarily due to an increase in family travel and conferences.

According to Thapanee, the “Flying Across Thailand” project between domestic airlines and the TAT has resulted in 150,000 plane tickets sold so far out of a total of 500,000. The TAT expects a further 150,000 tickets to be sold before the end of this year.