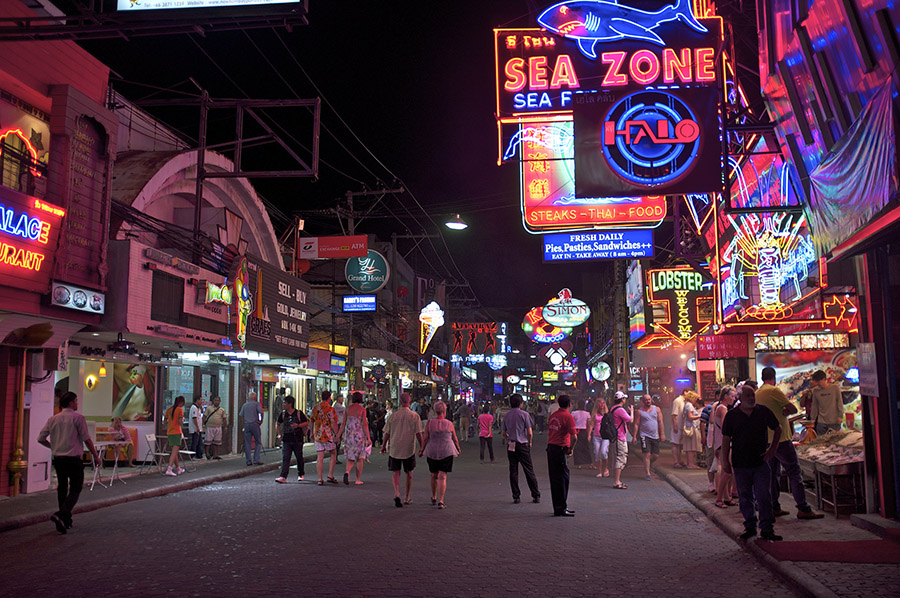 A police panel in Pattaya has denied that officers ever demand bribes from the city’s nightlife venues, according to a Nation Thailand report. The denial comes after an alleged “bribes list” went viral. It’s alleged that the list details various rates demanded of entertainment venues, ranging from 9,000 to 30,000 baht a month, depending on the type of business involved.

The list somehow ended up on social media, where it was shared widely and has now gone viral. The original post, which showed a photo of Pattaya police officers sitting in an Italian restaurant, called for a full investigation. As a result, Pattaya’s city police audit and monitoring committee has been forced to issue a statement, refuting the allegations.

Nation Thailand reports that committee chairperson, Amporn Kaewsaeng, has denied the allegations, insisting the officers in the photo were simply taking part in a meeting on operation guidelines. She went on to say that the owners of nightlife venues had been invited to the meeting to avoid misunderstandings and ensure they were complying with the law.

Amporn then went on to threaten legal action against anyone who makes accusations of bribery.

Meanwhile, the chairperson of Pattaya Entertainment Operators Club has called on local police officers to treat business owners fairly. Lumpung “Lisa” Hamilton says the issue is affecting entertainment businesses and tourism in Pattaya, which is trying to recover from the Covid-19 pandemic.

According to the report, the owners of 2 nightlife venues named on the alleged bribes list, have denied paying the police in order to be allowed to stay open. Supattra Cholapol and Pichai Plienphol say they couldn’t afford to pay the rates that appear on the list. They also question if the list is genuine, pointing out that some of the venues listed are no longer in business.