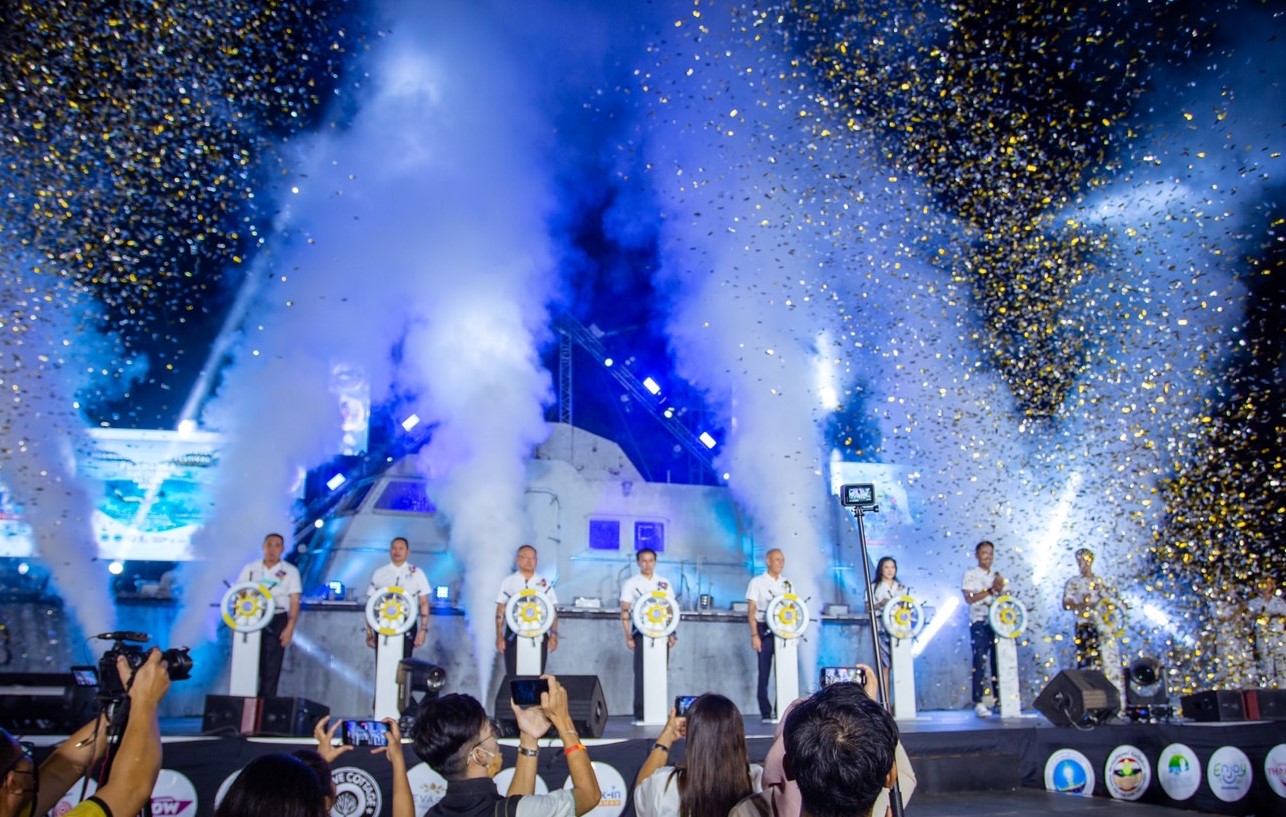 Tourism officials in Phang Nga have been celebrating the arrival of the one millionth tourist to visit the southern province this year. With much fanfare, Slovakian tourist Veronika Labajova was welcomed with gifts from the Thai Tourism and Sports Minister Phiphat Ratchakitprakarn and other tourism officials.

Phang Nga is the province directly north of Phuket and fed by the Phuket International Airport. The province includes the popular coastal resort of Khao Lak.

According to a Nation Thailand report, the southern province has set a tourism target of 10 million arrivals in 2023. Provincial governor Ekkarat Leesen says this number will be made up of both domestic and international tourists and should generate around 1 billion baht in revenue.

The total number of international arrivals visiting Thailand in 2019 was 39.6 million. The number quoted by the Phang Nga provincial governor would also include domestic tourists as well.

Ekkarat was speaking at the launch of the province’s 2023 tourism season, which had the rather obscure title of “Dive to the Nature – Enjoy It All” and was presided over by the tourism minister.