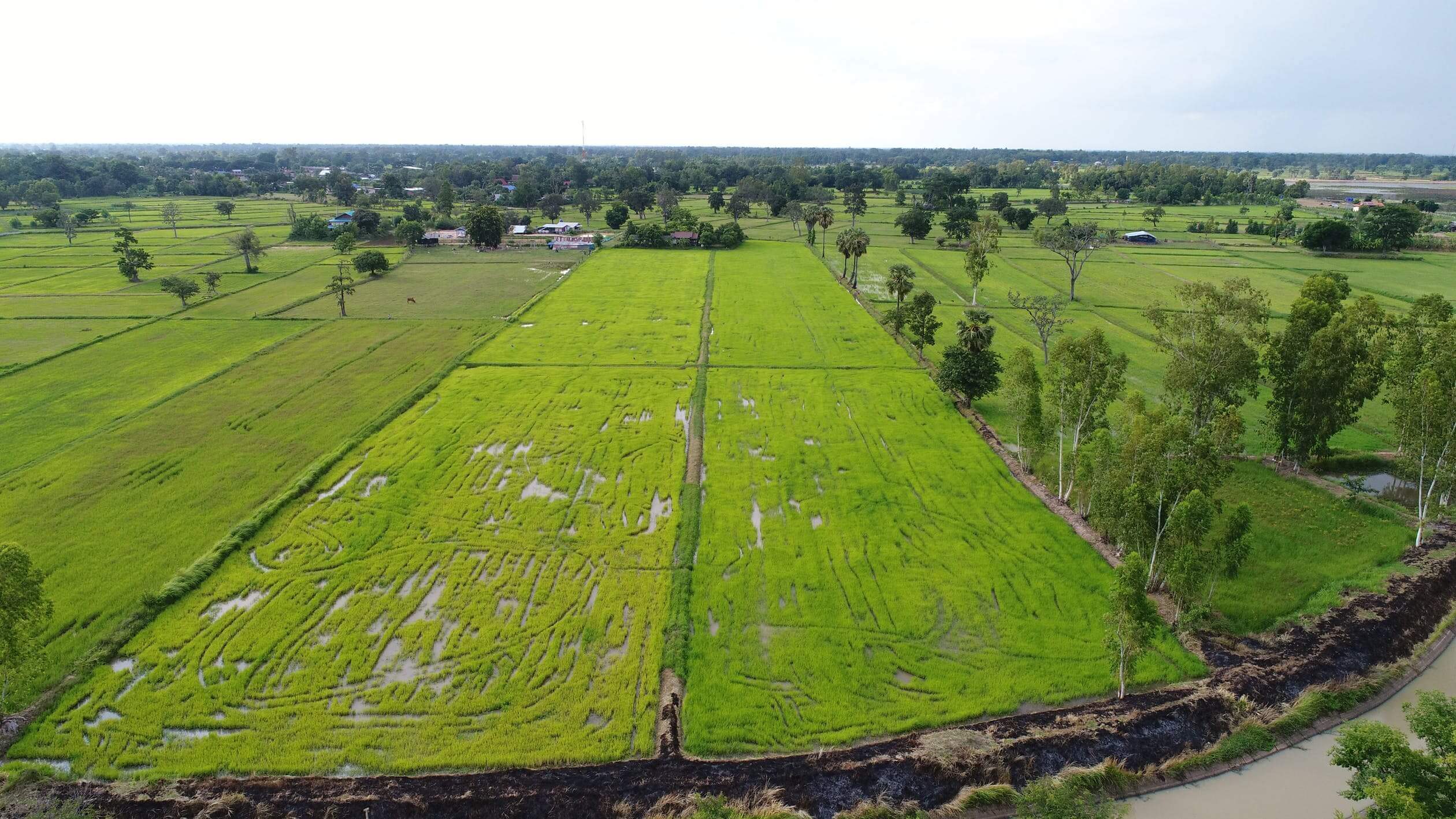 Protests are popping up now in opposition to last week’s announcement from the Thai Cabinet that they would support the Thai government allowing qualifying foreigners to own land in Thailand.

The proposal would allow foreigners, with a Long Term Resident Visa, to buy up to 1 rai of land, along with having to invest a minimum of 40 million baht in Thai bonds, property or investments for at least 3 years.

Now the anti-government Kana Lomruam Prachachon is filing a complaint against the proposal. The new land ownership rights are meant to attract wealthy foreigners, including retirees and skilled workers (as defined in the Long Term Resident Visa categories).

The group marched to Government House yesterday to file their letter opposing the Cabinet’s move. Other opposition MPs are also voicing their concerns over the move to sell freehold land to foreigners – something successive Thai governments have been quite firm about for many decades.

A similar past proposal from the Thaksin government attracted very little interest and was scrapped.

The directive, which would come into effect for five years after being published in the Royal Gazette, allows foreigners who qualify for a Long Term Resident visa to purchase houses and up to one rai of land if they invest at least 40 million baht for a minimum of three years.

The rising tide of opposition to the proposal, in the early phases of the 2023 general election campaign, will likely make the foreign ownership of Thai land a hot political issue.

The Kana Lomruam Prachachon group is registering their complaint with the Royal Thai Armed Forces HQ tomorrow, then the National Anti-Corruption Commission this Friday, petitioning for an investigation of whether the proposal is even “legal”.