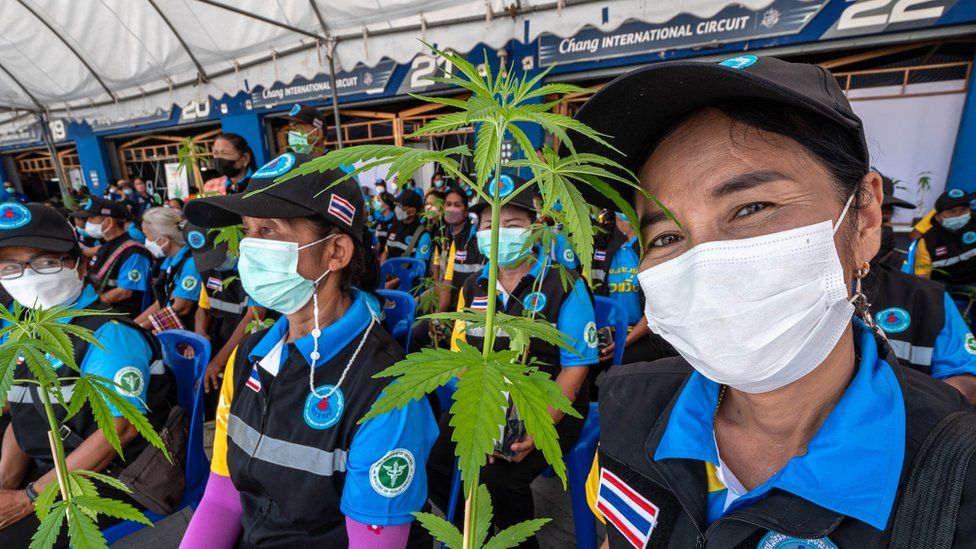 Thailand’s Centre for Addiction Studies reports that, for people under the age of 20 years old, the recreational use of cannabis and marijuana has increased twofold since the delisting of the plant as a Category 5 narcotic on June 6 this year.

The report says the increase of use in the under 20 age group is a cause for “concern” as guidelines for the country’s Cannabis Bill are still under debate as the legislation stall in parliament.

After an initial reading of the new Bill, which was believed to clarify much of the confusion over the current recreational, medicinal and commercial use of the drug, the opposition parties, including the coalition partner, the Democrats, have voted against the legislation, leaving the Cannabis Bill in a political limbo.

A doctor from the Centre for Addiction Studies says the latest data should be used to help legislators frame the Bill whilst it’s currently being rewritten to better reflect the concerns of MPs who are against the decriminalisation of the drug.

“The use of cannabis for purposes other than medical or research is a sensitive issue, and as such a good system needs to be in place to control access to the plant.”

Meanwhile a lecturer with the Prince of Sonhkhla University’s Faculty of Medicine says that the number of patients seeking treatment for “psychological side effects” following cannabis use has increased from 3% (2021 year) to 17% since the delisting of the drug in June.

The decriminalisation was championed by the current Public Health Minister and deputy PM  Anutin Charvirakul, leader of the Bhumjaithai Party. The delisting was seen as a political “payback” from the coalition partners to harness Bhumjaithai’s 51 MP votes in the lower house, allowing Palang Pracaharat to form a government.

Since Thailand’s  highly anticipated cannabis delisting in June, the country was being labelled the “Amsterdam of Asia”. The landmark liberalisation saw cannabis businesses sprout up in shopping and tourist districts across the country. There has also been millions of baht invested in cannabis ‘businesses’ and cultivation in the hope the new industry may become a money spinner. But these early entrepreneurs are now wondering if their investments are safe, given the failure of the Cannabis Bill in parliament, the growing number of MPs calling for a “repeal” of the delisting, and the negative media reporting.

In this article:Cannabis Bill, decriminalisation, delisting, marijuana in Thailand