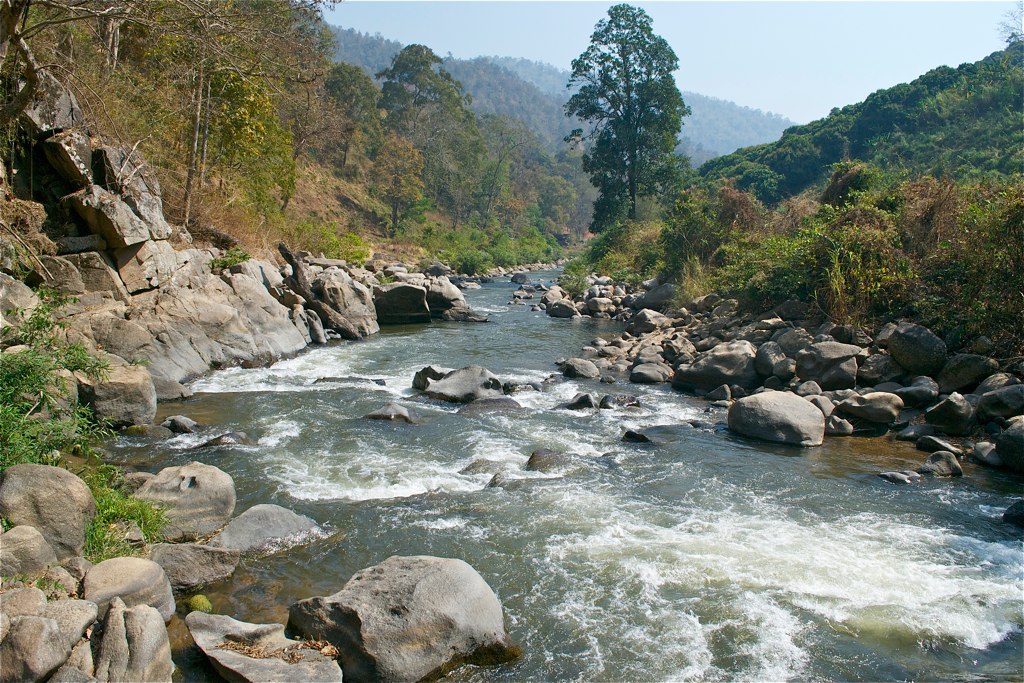 Rescuers in northern Thailand have recovered the body of a Belgian tourist who was swept away while white-water rafting in Chiang Mai. The body of 30 year old Nicolas Hinckxt was recovered from the Taeng River in the district of Mae Taeng yesterday.

It’s understood the man’s body was located around 10 kilometres from where he’d fallen out of an inflatable raft during an expedition with friends. Hinckxt had gone white-water rafting with 2 friends on Friday and it’s understood all 3 were wearing life jackets. The victim was thrown into the water when their inflatable raft hit a large rock in the rapids, close to the village of Muang Kued.

According to a Bangkok Post report, the incident was reported to police around 2pm that day and rescuers and volunteers embarked on a search for the man. However, their progress was hampered by heavy rain and a strong current.

Hinckxt’s body has now been taken to an unnamed hospital for autopsy and will be collected later by family members. His life jacket and helmet had been located further downstream on Saturday.