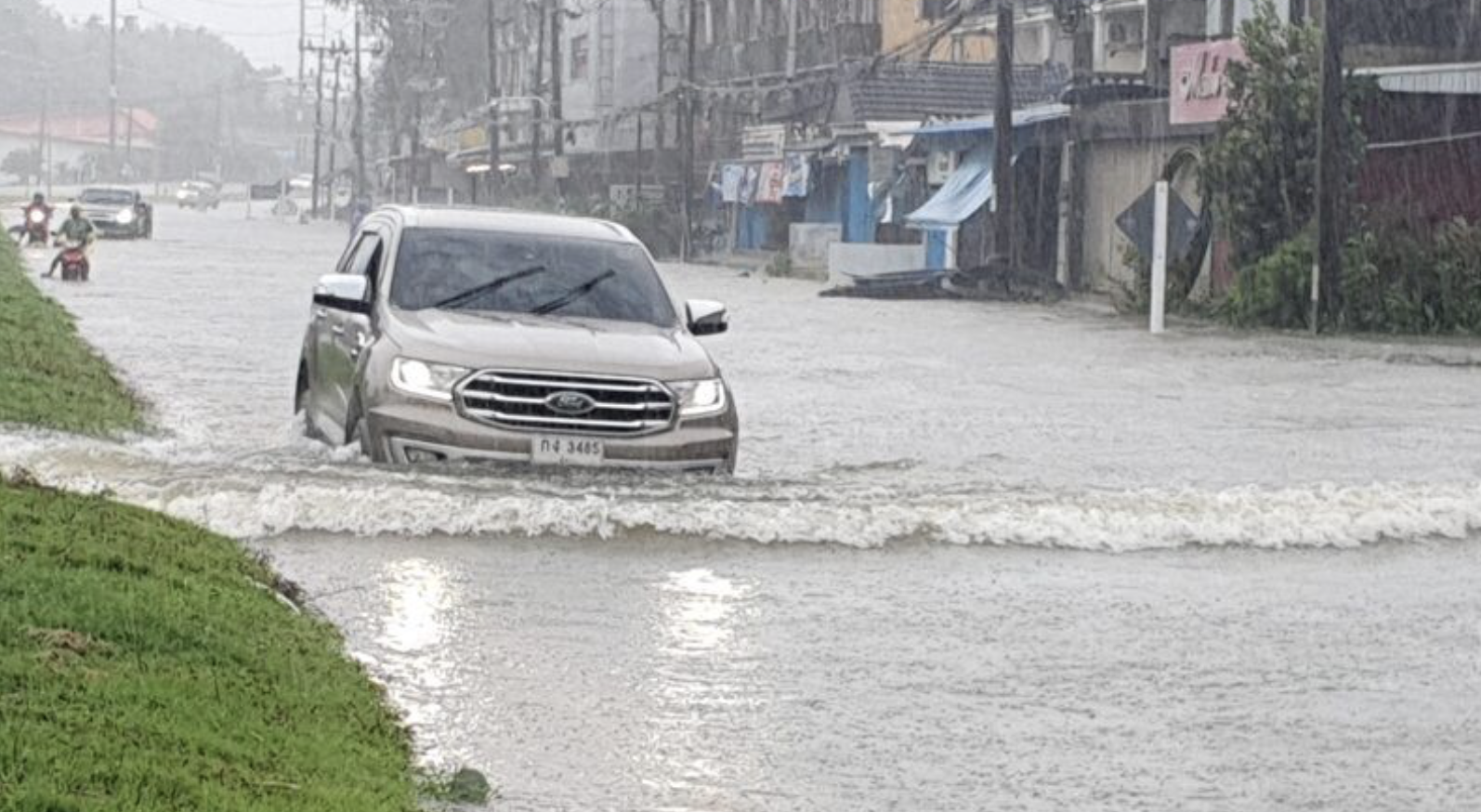 Despite some much better weather arriving in Phuket over the weekend, there will no respite from the wet weather just yet in other parts of Thailand, with the Thai Meteorological Department warning of flash floods and isolated heavy to very heavy rain this week. Most of the country is set to be affected, with the rainfall expected to continue until Saturday.

Bangkok has seen one of its most intense wet seasons in many years with some days routinely measuring an average rainfall of 100+ millimetres, much higher than the average. 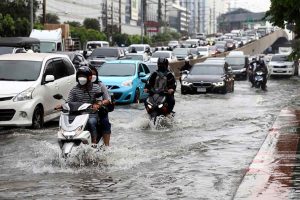 The TMD says the southwest monsoon will prevail over the Andaman Sea, the South and the Gulf of Thailand between now and tomorrow, bringing isolated heavy to very heavy rain early in the week. Between Wednesday and Saturday, the North, Northeast, East, South and Central region, including Bangkok, can expect continuous rainfall.

The TMD is warning people across the country of the risk of flash floods and overflows, particularly near foothills and in low-lying areas. Ships are advised to proceed with caution and avoid thundershowers between now and Saturday.