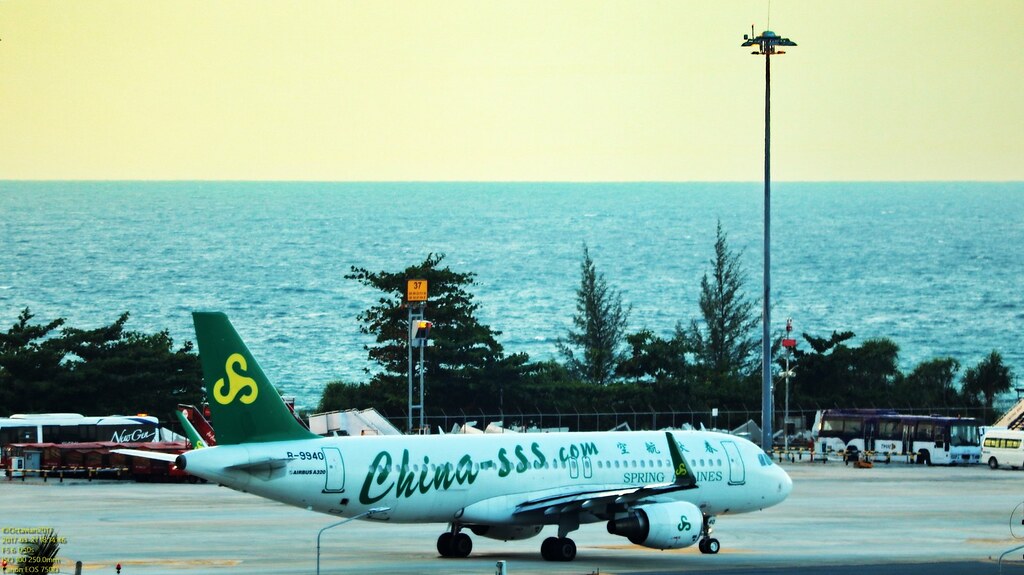 The Civil Aviation Authority of Thailand expects to see a fivefold increase in China-Thailand flights from next month. According to the CAAT, flights between both countries could increase to 15 a week from September. The prediction is based on an email received from the Civil Aviation Administration of China last week.

According to the report, the email asked about “the potential of further increasing the passenger flights between China and Thailand”. The email went on to suggest that the number of flights between the 2 countries could be increased from the current 3 a week to 15. The CAAC has also requested a list of Thai airlines that want to fly to China, with the authority saying it would liaise with Chinese airports accordingly.

China is currently operating on a strict zero-Covid policy, with some of the most stringent restrictions in the world still in place. Flights to international airports such as Beijing, Shanghai, and Guangzhou are limited and the government has shown no sign of dropping its zero-Covid stance. However, some talks are taking place, including the possibility of re-opening the border between China and Hong Kong.

Despite the possibility of increased flights between China and Thailand, the CAAT says there’s little chance of Chinese tourists returning to the kingdom en masse at the moment, or any time soon. Any extra flights operating between both countries would primarily be for business travellers, it adds.

Nation Thailand reports that the CAAT says it will hold a meeting with Thai carriers this Friday to determine the level of interest in offering more flights to China. The authority will also submit a proposed schedule to its Chinese counterpart, with the possibility that flights to China could increase from next month.

“The flight plan is expected to be sent to the CAAC next week. We expect to receive a reply from the CAAC by the end of September.”

Prior to the Covid-19 pandemic, Chinese tourists made up the largest proportion of international visitors to Thailand, but are unlikely to return in such numbers for the next few years, if ever. In the past the Chinese were the highest spending tourists on a day-to-day basis, although they only stayed for a limited number of days compared to holiday patterns from western tourists.