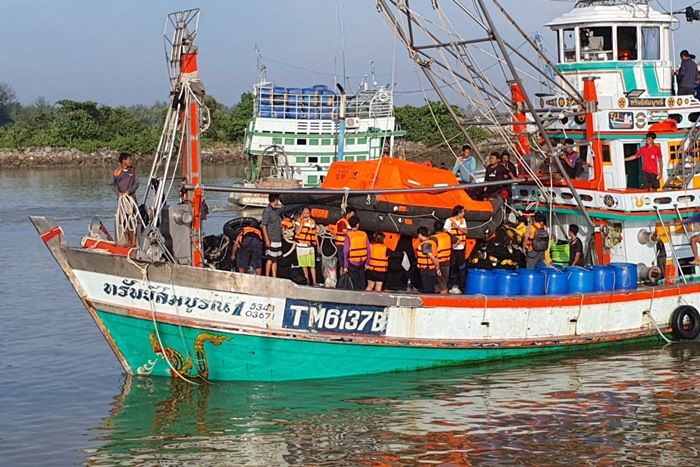 Visitors to Sairee Beach in Chumphon, facing the Gulf of Thailand in southern Thailand, discovered the sand strewn with various sizes of milled timber over the weekend.

Marine police report that four containers had broken up and spilled their contents after a ship capsized in recent days.

They’ve also reported up to eight more containers floating off two other beaches nearby, also threatening to break open and allow their contents to end up floating around the Gulf or make there way to the coastline.

Last THursday marine police responded to an emergency call and headed out to rescue ten people aboard the vessel. The boat had 42 containers aboard and was travelling between Surat Thani to Lat Krabang, the main Thai shipping port between Bangkok and Pattaya.

The boat sank 4.84 nautical miles from Sai Ri Sawi Beach in the Sawi District after springing a leak that the crew were unable to control.

For now, its a free-for-all for timber lovers as no one has come forward to claim the slightly soggy timber strewn along the coastline. 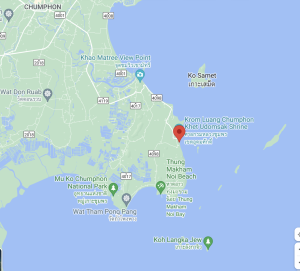