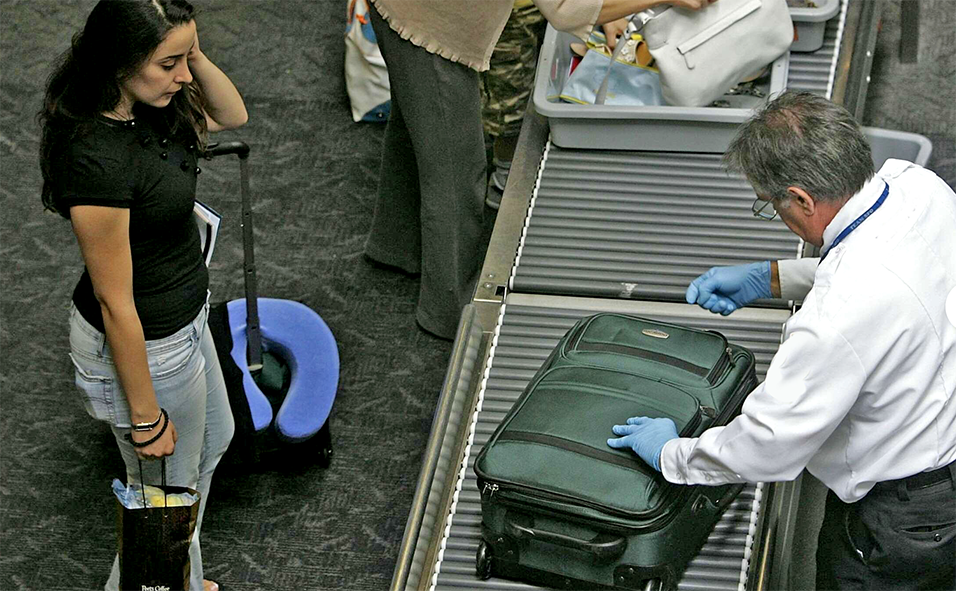 Cannabis is illegal in Singapore and South Korea

Travellers leaving Thailand are being warned not to carry cannabis products or marijuana with them to neighbouring countries, despite the June 9 announcement that the use or cultivation of cannabis-related products are being decriminalised in Thailand.

Other Asian countries are now warning Thais and foreigners not to bring Thai-grown leaves or other cannabis products into their countries. Japan and Indonesia last week made direct announcements to their respective Royal Thai embassies which are now posted their social media pages.

Now Thai embassies in South Korea and Singapore have also warned travellers out of Thailand’s airports not to carry marijuana, other cannabis-based products or cannabis extracts through their borders. In many Asian countries travellers with these products will face a jail term, or even the death penalty.

The Royal Thai Embassy in Singapore, where it’s traditionally known for heavy penalties, including the death penalty for trafficking illicit drug use, have posted that Thai travellers “must not bring cannabis-based products or cannabis into the city-state”.

“Possession and consumption of cannabis or hemp can lead to the death penalty.”

Cannabis in Singapore is currently illegal for recreational purposes, but medicinal purposes have been allowed under “extraordinary circumstances” in recent years.

The Royal Thai embassy in Seoul has also posted a notice on its Facebook page.

“Thai travellers must not carry cannabis, hemp or products containing these plants into South Korea. Violators will be deported from South Korea and barred from returning.”

“Possession or use of the substances carries a jail term of up to five years, while smuggling cannabis or hemp is liable to a jail term from five years to life imprisonment.”

Similar warnings are now being posted at the Thai/Cambodian border reminding travellers and truck drivers crossing into Cambodia not to carry cannabis or cannabis-based products into the country. Possession or consumption of cannabis or its products still draws stiff penalties under Cambodian law.

Cannabis in Malaysia is only legal for medical purposes. Recreational use of cannabis under Malaysian legislation provides for a mandatory death penalty for convicted drug traffickers. Individuals arrested in possession of 200 grams (seven ounces) of marijuana are presumed by Malaysian law to be trafficking in drugs.

Vietnam is also in line with many south-east Asian countries, where possession, distribution and production of marijuana is officially illegal. There are harsh penalties in Vietnam for breaking its drug laws. Medical marijuana is not legal either.

In the Philippines, under the RA 9165 code, cannabis is listed as a “dangerous drug and the sale, possession, use, importation, manufacturing, cultivation, among others, of which are prohibited and punishable by fine and imprisonment”.

Thailand is the first country in Southeast Asia to decriminalise cannabis, removing the plant from the category 5 narcotics list. The announcement has left Thai legislators on the back foot with new laws awaiting debate in the Thai parliament and has sparked a round or rollbacks by institutions, politicians and public offices to clarify the broad interpretations.