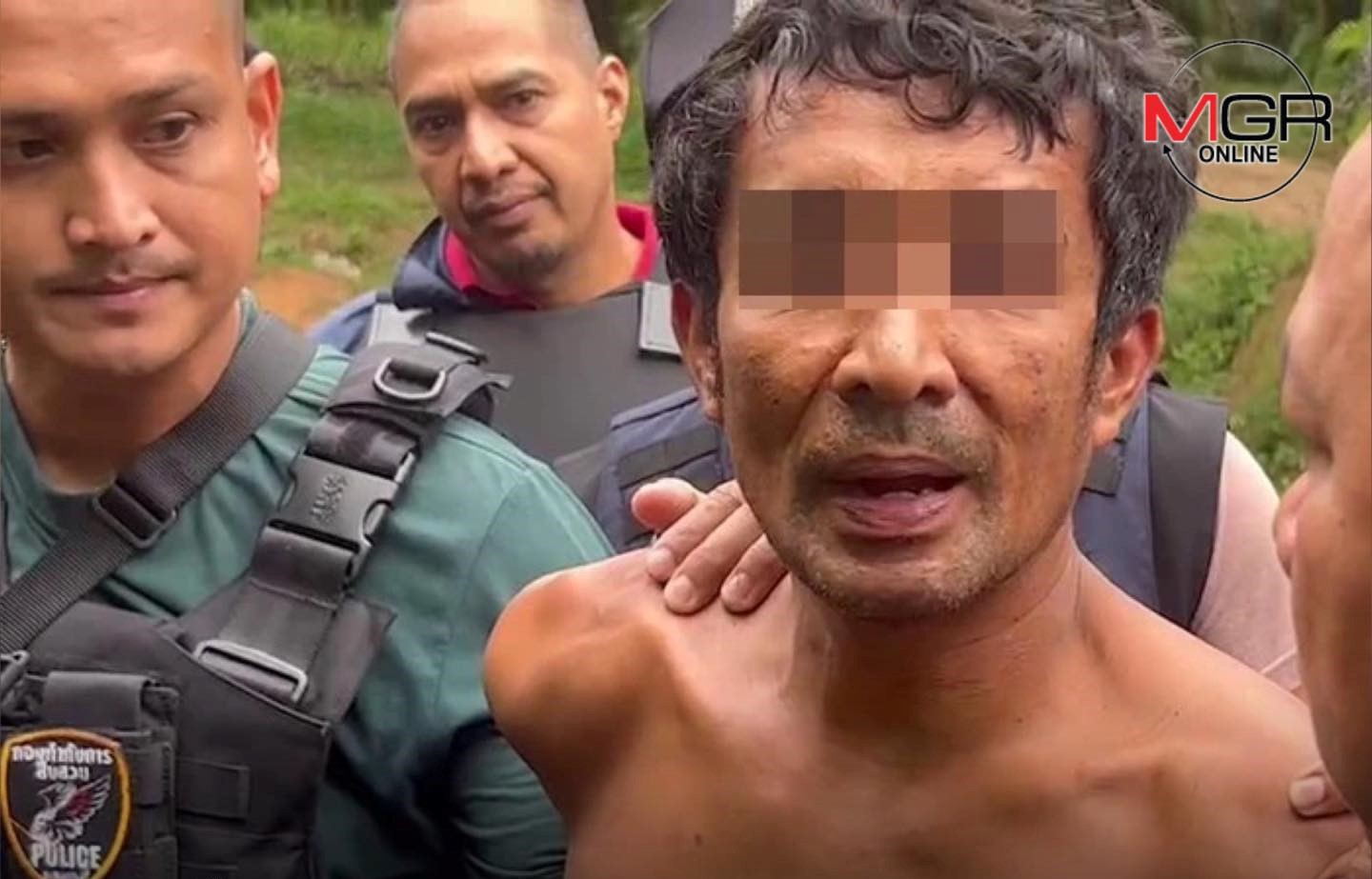 A man arrested and charged with the murder of 3 Krabi 18 year old students has been moved to solitary confinement after he attacked a fellow prisoner. Teerasak Boonrueng, also known as “Toi”, was arrested after 3 students were shot and killed and the motorbike they’d been riding set alight.

The Phuket Express reports that the 42 year old suspect is being held at Khao Phanom Police Station, where he’s alleged to have attacked another prisoner by repeatedly slamming his head into the floor. Police officers broke up the violent altercation and Teerasak was moved to a single cell.

It’s understood Teerasak gave the same excuse for this incident as he did for the murder of the 3 students, claiming he was paranoid and feared the man would murder him if he didn’t kill him first. Following the murder of the students, he admitted that he had deliberately driven his car into their motorbike and then shot them.

Teerasak told police he didn’t know the young people that he shot but felt paranoid they would kill him. He has admitted to being under the influence of drugs at the time of the murders, stating that he was unable to control himself while on drugs. He has been denied bail.

In a report from the Bangkok Post yesterday the man’s mother noted his history of drug use.