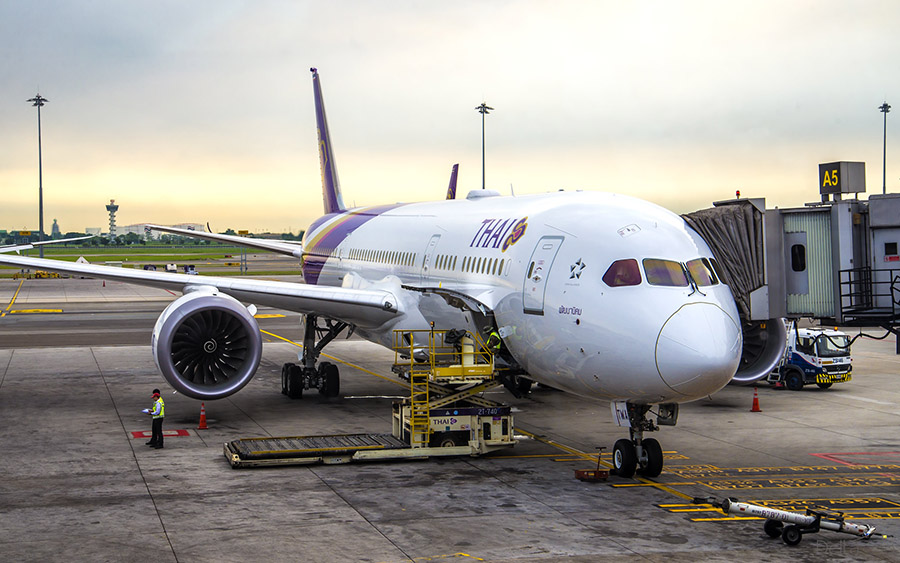 Nation Thailand reports that the minister has called a meeting with Thai Airways and Worldwide Flight Services Bangkok Air Ground Handling over ongoing delays as flight schedules try to return to normal following the Covid-19 pandemic.

According to the minister, queues at Immigration have now improved significantly, with each passenger taking around 15 minutes to pass through passport control. However, there is still a wait of up to 1.5 hours for baggage to arrive on the carousel. Saksayam points out that the target is 15 minutes.

Representatives from Thai Airways and BFS Ground have responded by pointing out that the delays are being caused by cuts that were made to staffing as a result of rising operational costs. The cuts mean that there is now only one team to unload a large aircraft, as opposed to three teams in the past.

The explanation seems to have fallen on deaf ears however, with Saksayam threatening to replace Thai Airways with a new baggage handling firm. He has given the national carrier one month to address the problem.

“There are many operators out there who are capable of handling large volumes of luggage in time.”

While on his airport visit, the minister also ordered airport bosses to have more staff at taxi ticket machines and waiting areas and to open more traffic lanes for taxis at peak times. Saksayam says he wants to see the waiting time for a taxi reduced to 10 minutes per passenger.

During the peak tourist season next month, Suvarnabhumi Airport is forecast to handle 130,000 passengers a day, up 13% on the November figure of 115,000 a day.