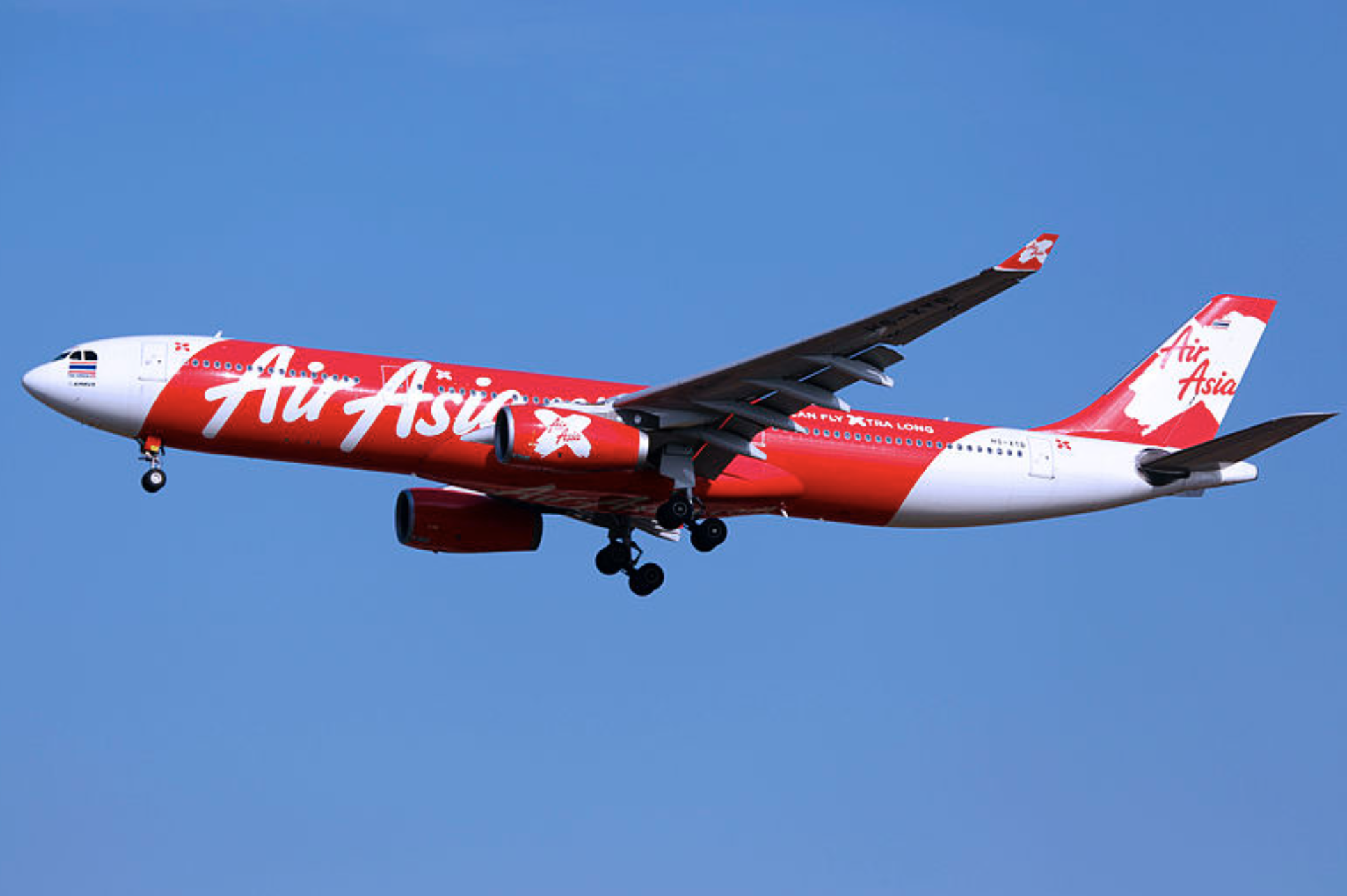 Thai AirAsia X is to launch direct flights between Bangkok Suvarnabhumi and Australia from December. Flights to both Melbourne and Sydney are set to begin on December 1 and 2, according to a TTR Weekly report. Flights from Suvarnabhumi to Sydney will operate 4 times a week, on Mondays, Tuesdays, Fridays, and Saturdays, while flights to Tullamarine Airport in Melbourne (Melbourne’s main airport) will operate 3 times a week, on Wednesdays, Thursdays, and Sundays.

The 377 seat Airbus A330 will operate on both routes, offering 12 reclining business class seats and 365 economy seats. Tickets went on sale yesterday, with special introductory fares as part of the airline’s “Take a Fun Trip to Australia” promotion. Until September 4, travellers can book either route from 5,990 baht one way, using the AirAsia Super App. This fare is valid for travel between December 1 and March 25, 2023.

Acting CEO Tassapon Bijleveld expects the routes to prove popular with both Thai tourists and students enrolled in educational establishments down under.

“Thailand and Australia have maintained strong relations for over 70 years, and Australia is among the top 3 educational destinations for Thai students as well as a leading travel destination for Thai tourists. Thai AirAsia X is very excited to be adding Sydney and Melbourne as two key destinations in Australia this year, with a priority on these two cities as amongst the most popular routes.”

Meanwhile, the airlines’s Malaysian counterpart, AirAsia X, has also announced new services to Australia, with flights between Kuala Lumpur and Sydney beginning September 9 and services between the Malaysian capital and Perth, Melbourne, and New Zealand (Auckland via Sydney) planned for November.