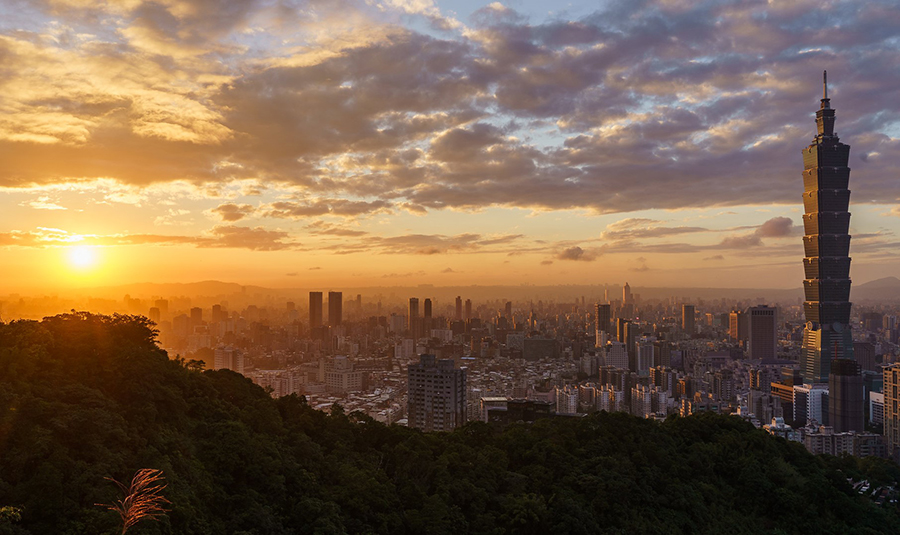 Thailand’s aviation authority has issued a warning to Thai carriers amid escalating tensions between China, the US and Taiwan. The Civil Aviation Authority of Thailand has advised Thai airlines to avoid airspace around Taiwan, which the Chinese government has declared a “dangerous zone”, according to a Nation Thailand report.

Some Thai airlines have recently re-introduced flights to Japan, Hong Kong and South Korea, all of which could potentially take then into Taiwanese airspace.

China is currently conducting military drills in the area, after Beijing “strongly condemned” the visit of US House Speaker, Nancy Pelosi, who arrived in Taipei on Tuesday evening. The US Speaker met with Taiwan President Tsai Ing-wen during the visit that has drawn high-level political condemnation from China.

In response, the Chinese military has been carrying out a number of air and sea drills around Taiwan, which it says will continue until Sunday. All airlines and cargo ships have been warned to steer clear of the 6 affected zones.

In related news, Thai academics have warned that Thailand must remain neutral as tensions rise between China and Taiwan over Pelosi’s visit. Speaking to the Bangkok Post, Sompop Manarungsan from the Panyapiwat Institute of Management says it’s important for Thailand to remain committed to a balanced foreign policy. He goes on to say the crisis could also prove an opportunity for the kingdom.

“It is likely that many more small-and-medium-sized entrepreneurs in Taiwan will move their production bases to other countries to escape any potential trade sanctions imposed by China against Taiwan and Thailand is expected to become one of their destinations.”

China considers Taiwan a breakaway province that will eventually become part of China. The Taiwanese, on the other hand, see things very differently. However, while the territory does have its own constitution and a democratically-elected government, its sovereignty is not recognised by all.