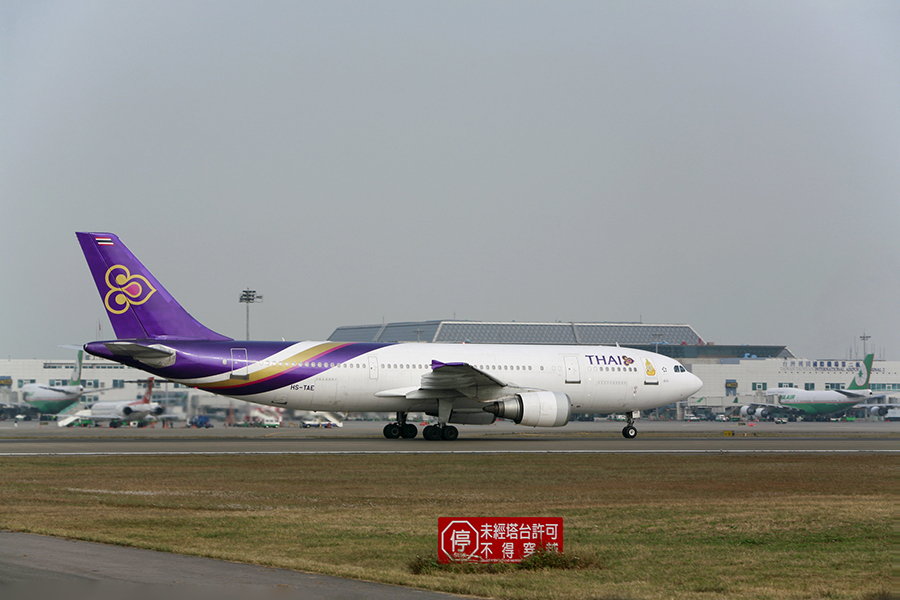 Thai Airways has responded to escalating tensions between Taiwan and China by cancelling flights between Bangkok and the disputed territory. According to a Nation Thailand report, the carrier yesterday cancelled flight TG632 from Bangkok to Taipei and flight TG633 from Taipei to Bangkok. The airline says it will continue to monitor the situation in the region before deciding on any further cancellations.

The cancellations come as China conducts a series of military air and sea drills in 6 zones around Taiwan, to protest US House Speaker Nancy Pelosi’s brief visit to the territory earlier this week. Beijing says the live-fire exercises will continue until Sunday. The drills started yesterday, a day after Peloi’s controversial Taipei visit, which is seen by many as a provocation, given that Taiwan is not formally recognised as a sovereign nation.

Beijing views Taiwan as a breakaway province that will one day be reunited with China, whereas the democratically-elected government in Taipei sees things very differently.

Meanwhile, Thai Airways says it plans to re-route all flights that would usually fly over Taiwan airspace, to comply with advice issued by the Civil Aviation Authority of Thailand.

The CAAT has instructed all Thai airlines to avoid Taiwan airspace while the Chinese military is conducting its exercises in the region. Thai Airways flights that would normally use the airspace could be re-routed over the Philippines or China instead, subject to permission being granted.