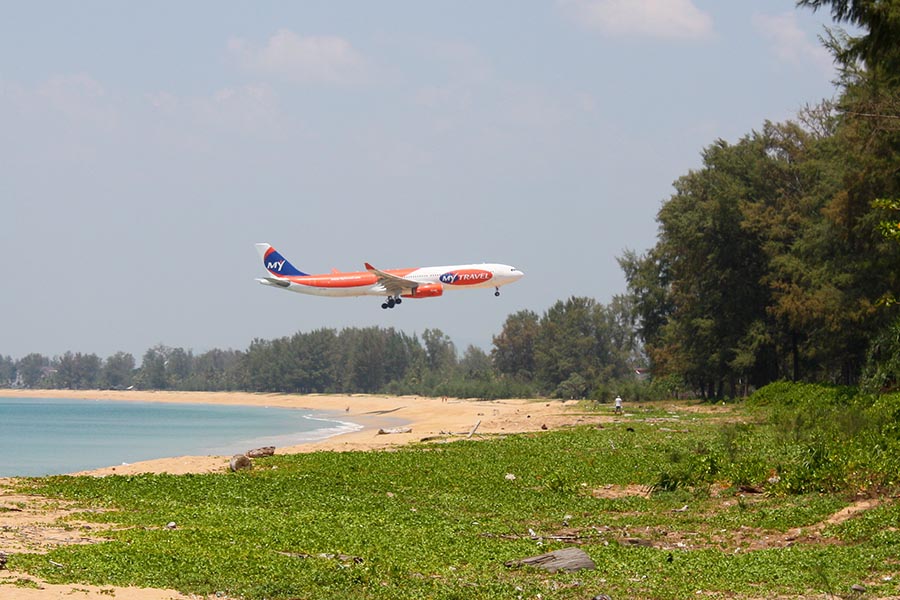 Airports of Thailand president Nitinai Sirismatthakarn says he’s optimistic that the sector will have fully recovered from the Covid-19 fallout by the end of 2024. Nitinai expects around 45 million passengers this year, which would be around 33% of pre-Covid levels. That should increase to 77% next year and to 142 million during 2024.

However, Nitinai acknowledges that not all airlines, ground services, and cargo warehouses are ready to resume full operations now that travel restrictions have been eased. Many have been forced to downgrade their operations as part of cost-cutting exercises, with airlines reducing their fleet and routes by 40 – 50%. Some airlines, including the national flag carrier, Thai Airways, have also had to embark on financial rehabilitation.

“It remains to be seen if the related businesses can return to full operations over the next year, and make the industry return to normal in 2024 as expected.”

The Bangkok Post reports that AoT anticipates financial losses this year and says its chances of making a profit next year will depend on how other businesses in the sector are managing.

Nitinai says that next year, between international and domestic flights, passenger numbers should reach around 96 million. However, a lot still hangs on the return of the Chinese tourist.

“AoT may turn a profit next year but it depends on cost management and a return of Chinese travellers.”