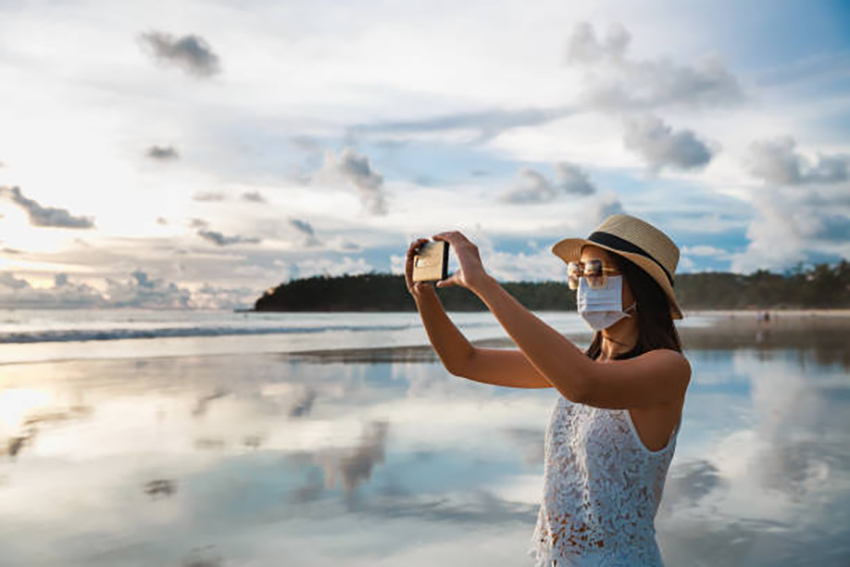 In a bid to give domestic tourism a much-needed boost during the off-peak season, the Thai government has extended the We Travel Together subsidy scheme until the end of October. This comes as welcome news for Phuket and other popular tourism destinations around the country, where operators hope an increase in domestic visitors will help them weather the low season.

According to a Thai PBS World report, Cabinet approved Phase 4 of the scheme yesterday, as a result of a 5.5 billion baht budget left over at the end of May, when the scheme was supposed to end. The report states that officials have also agreed to provide 1.5 million “entitlements” in addition to the current 2 million. However, the government says this move is unlikely to cost more than 5.1 billion in taxpayer funds, which is below the residual amount of 5.5 billion.

Government spokesman Thanakorn Wangboonkongchana says the Tourism Authority of Thailand has been ordered to ensure the programme is operated in a transparent manner and to ramp up publicity of the extension.

It’s understood 9 billion baht has been allocated to the scheme, following total spending of 9.3 billion baht by the end of May. Of that, 5.8 billion came from people who joined the scheme, with the remaining 3.4 billion coming from government funding. This left a remainder of 5.5 billion baht.

Thai PBS World reports that under the scheme, an “entitlement” involves a 40% discount on room rates per room, per night, not exceeding a total of 3,000 baht per room, per night. The program allows for 10 rooms or 10 nights, in addition to discounts on food and attractions, to a maximum of 600 baht per night’s stay.