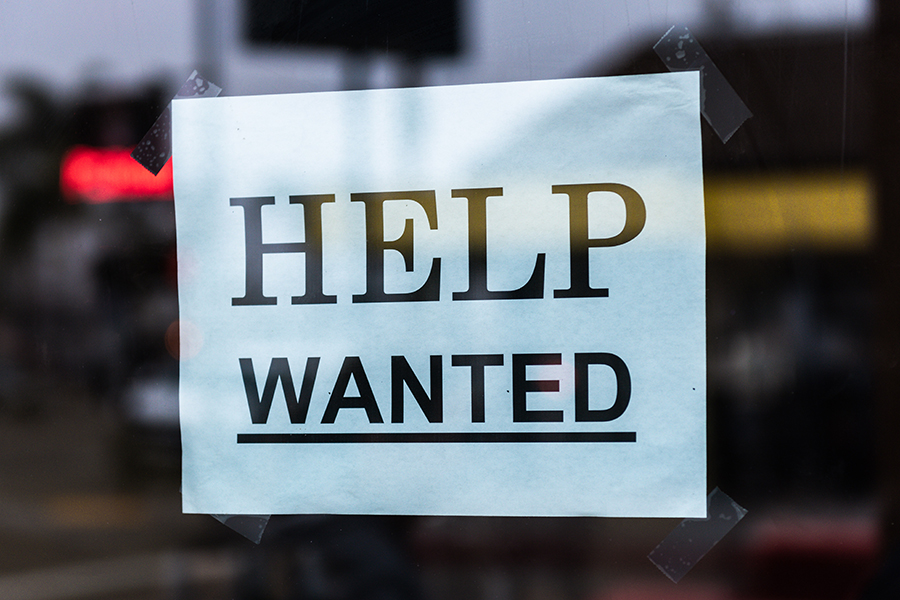 Hotels in Thailand are facing severe staff shortages as a result of the Covid-19 fallout, with workers needed across all departments. The Thai Hotels Association says in a survey conducted last month, 68% of hotels said they desperately need receptionists, cleaners, cooks, housekeeping staff, waiters and technicians. THA president Marisa Sukosol Nunbhakdi says there is a particularly high demand for workers with service experience and language skills.

“Most hotels are under pressure from labour shortages in almost all departments, as related businesses in their local areas have yet to re-open.”

After borders, and then hotels, were closed after April 2020, many hotel employees headed back to their homes out of the main tourist spots and have since re-established themselves in new businesses. In places like Phuket, some 80-100,000 previously employed staff headed off the island in the 2-3 months following the closures. Thailand’s traditional source of cheap labour, mostly from Myanmar and Cambodia, was also cut off. In the case of the Burmese, they now face particular travel problems following the violence in the country after the February 1, 2021 Military coup.

The THA survey was carried out between July 17 – 27, with 118 participating properties. Of those, only 33% had increased the salaries on offer in an attempt to attract workers. According to the poll, the average occupancy rate in July was 45%, an increase on June’s 38%, which Marisa attributes to the cancellation of the Thailand Pass and a number of government subsidies for Thai tourists. The occupancy rate is predicted to be around 42% in August.

“Most hotel customers are Thais, although the number of foreign guests is increasing – mostly from Asia and the Middle East, followed by Western Europe.”

She adds that while room rates remain lower than what they were pre-pandemic, the average rate has risen since last year. The survey shows hotels are reluctant to implement any further increase due to current low occupancy rates and diminished purchasing power.

Meanwhile, Siam Commercial Bank’s research house, the Economic Intelligence Centre, predicts that while the hotel sector in Thailand will recover this year, it will remain largely reliant on domestic tourists.

A report in the Royal Coast Review says the EIC has increased this year’s forecast of international arrivals from 7.4 million to 10 million. The centre says Thailand’s hotel industry also faces other challenges in addition to labour shortages. These include high operating costs and tough competition as more hotels re-open following the pandemic, including luxury properties offering cut-price rates.