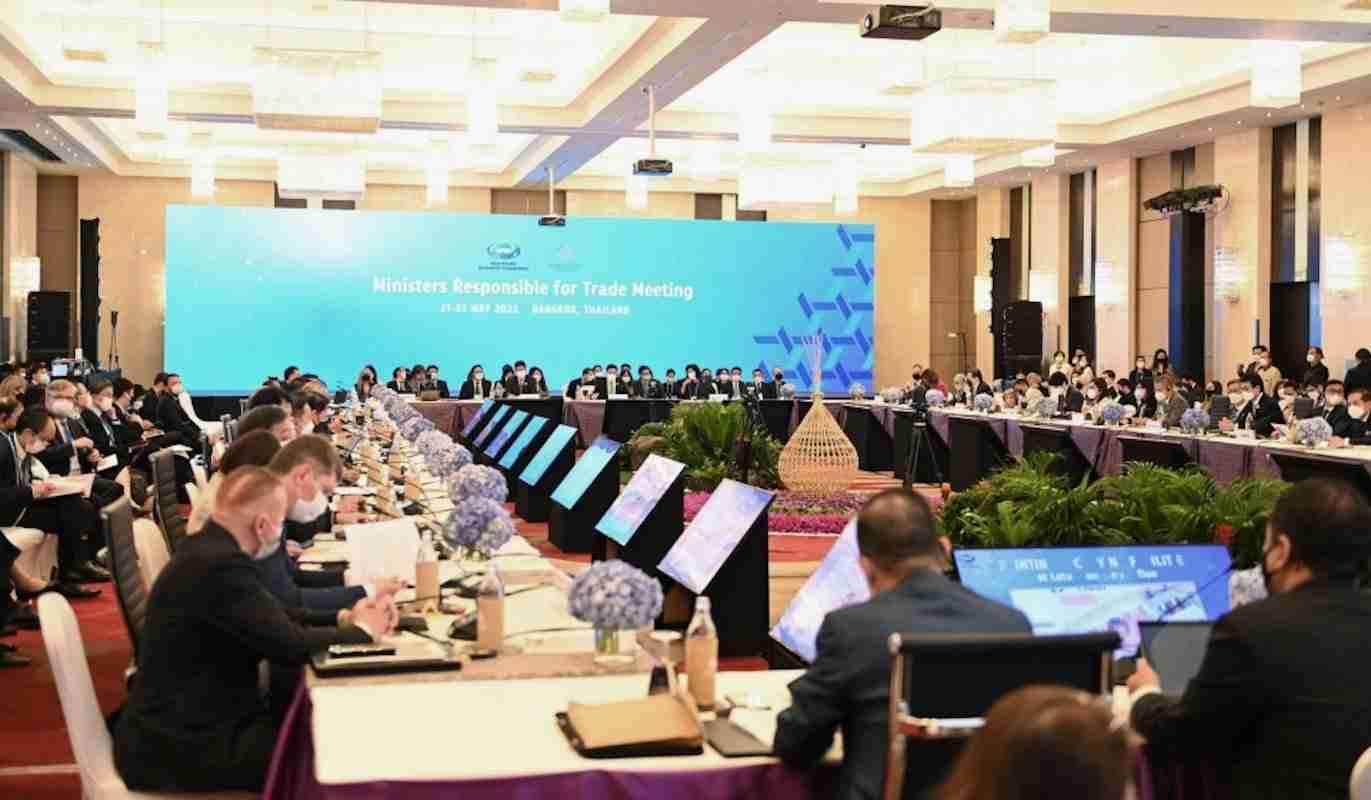 The Thai PM has ordered the National Security Council to zone in on critical security issues in the lead up to the APEC meeting start in 3 weeks. the Asia-Pacific Economic Cooperation meeting is being held in Bangkok from November 14 -19.

Thailand is acting as the Secretariat for 2022 and running the meeting of world leaders under the theme of “Open, connect, balance”.

PM Prayut Chan-o-cha says a successful meeting, without incidents, will “benefit the country”.

“Now it is considered an important step for Thailand to be accepted by foreign countries which will further allow the nation to benefit from investments and tourism.”

Security officials have been preparing for the meeting for the past year with a particular focus on some of the visiting political leaders.

Bangkok, and the neighbouring provinces of Samut Prakhan and Nonthaburi, are being given a public holiday between November 17 -19 in the hope it may alleviate Bangkok’s legendary traffic as they try and provide a clear ride for the leaders from their hotels to their meeting clusters including the Queen Sirikit Convention Centre.

The meeting will get underway in three weeks under he shadow of ongoing civil disturbances in neighbouring Myanmar following the military coup in February 2021 and the ensuing violent crackdowns by Burmese soldiers on their own citizens.

The possible appearance of Russian President Vladimir Putin is also creating additional headaches for Thai security as the government awaits a formal confirmation of his appearance at the November summit.

Here’s the current confirmed list of attendees, according to the latest news from the Thai Foreign Ministry. 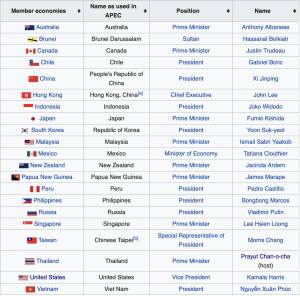