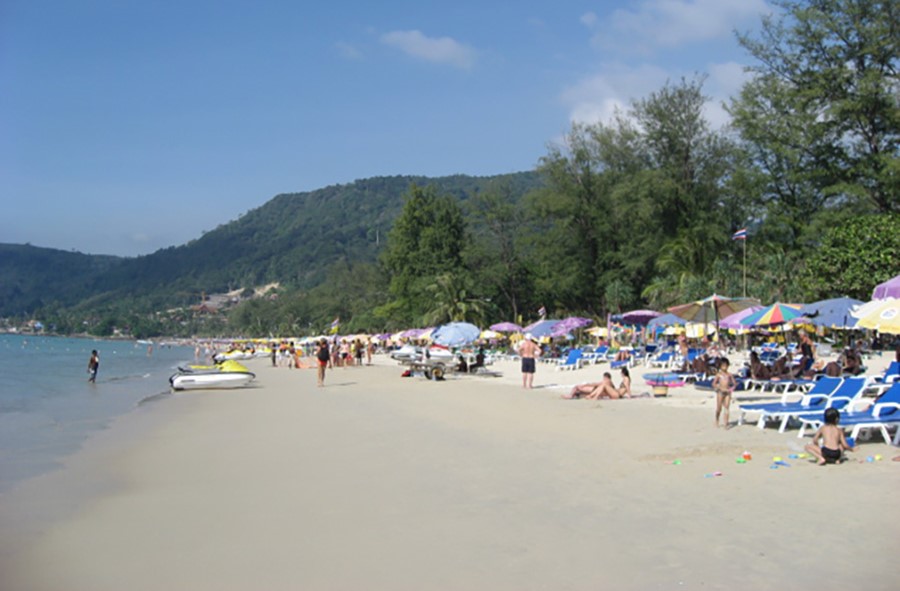 The Thai PM has praised the resilience of the country’s tourism sector after Thailand scooped top place in the Agoda Gold Circle Awards. Government spokesman Anucha Burapachaisri says Thailand won the top spot for being the Asian country with the most award-winning hotels, according to the online booking platform.

Nation Thailand reports that the awards are selected based on hotel reviews from Agoda users. Thailand boasts 246 hotels that have won Gold Circle Awards, while Taiwan has 209, and Japan has 198.

The award-winning Thai properties are entitled to display the GCA logo on their website and can also earn Agoda Growth Express credits, which means they are prioritised for prominent listing on the Agoda site. In addition, Anucha says the online booking platform has donated 5,000 trees to the World Wide Fund for Nature, on behalf of Thailand.

The government spokesman says PM Prayut Chan-o-cha has praised all relevant agencies in Thailand’s tourism sector for its ongoing achievements.

“The fact that Thailand earned the top spot of the Agoda Gold Circle Award for four consecutive years shows that Thailand’s tourism industry has high standards, resilience and it is ready to adapt.”

Anucha says the PM also expressed optimism for the continued recovery of the tourism sector and thanked businesses for their cooperation during the pandemic.

“The prime minister is pleased with the potential of the tourism industry and the hard work of all relevant agencies as well as hotels, resorts, aviation and land transport industries, and tourism companies for cooperating with the government so that the country could survive the Covid-19 crisis.”