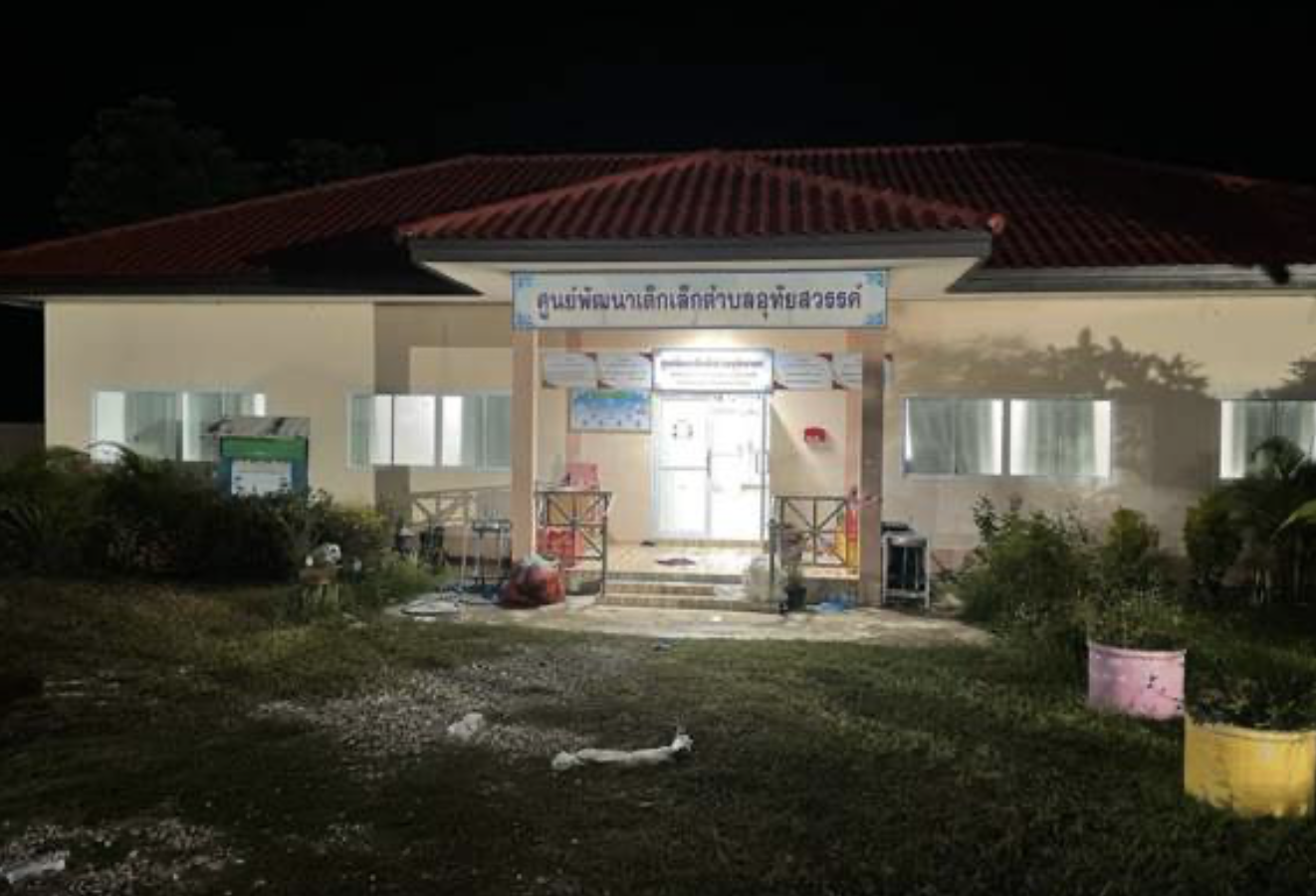 A spokesman for the Royal Thai Police is urging netizens to refrain from sharing photos and video clips of yesterday’s mass shooting in the north-eastern province of Nong Bua Lamphu. According to a Nation Thailand report, spokesman Achayon Kraithong says the force feels “immense remorse” over the deaths and injuries caused by a sacked police officer who went on a shooting spree at a child care centre.

At least 36 people have died, including 24 children, with another 12 injured. Among the dead are the man’s wife and young daughter. It’s understood he shot them dead when he returned to his home after the shooting at the day care centre, then killed himself. Achayon is now urging people to stop sharing images of the tragedy, out of respect for the bereaved.

“Please understand the feelings of the families of people affected by the incident. Such violence always leads to grudges, sadness, fear, and worry by people in the area and others who have been informed. Sharing the pictures of violence will not help society in any way but affect the mental health of the public.”

Achayon went on to say that seeing images of the incident would only make matters worse for the local community, as well as violating the personal rights of the victims’ families.

Sensibilities about the depiction and coverage of violent news are quite different in Thailand, when compared to many western countries, and uncensored and bloody photos are often shown on Thai media as part of the news coverage.