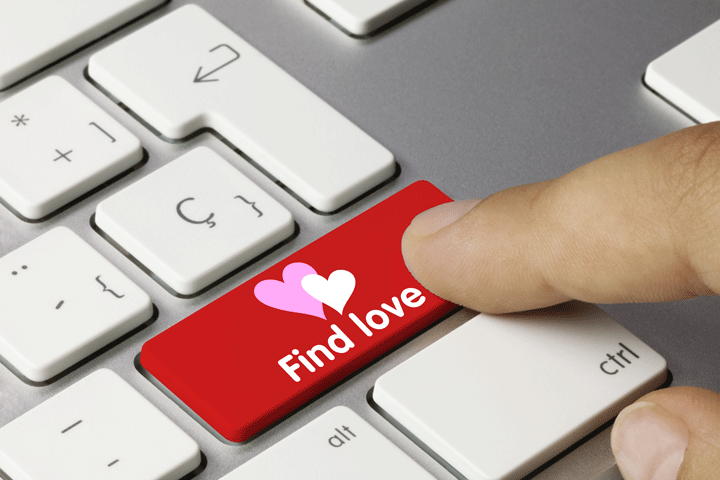 Thai police are warning people who use online dating sites and apps not to make false claims that could violate the Computer Crimes Act or Thailand’s Criminal Code. So, now you know.

Siriwat Deepor, deputy police spokesperson, issued the warning yesterday, saying internet users who falsely claim to be wealthy or lie about owning property are opening themselves up to the risk of prosecution.

“Nowadays, more people are using social media or online dating sites to find love due to their convenience and expanding user base. However, using such services could make you unknowingly liable to violating the Criminal Code or Computer-Related Crime Act.”

Siriwat’s warning following a series of complaints made to police from users of online dating platforms. A number of those accused admitted making false claims in an effort to make their profiles “more interesting”, according to a Nation Thailand report. Specifically, police are warning users not to make the following claims if they are not true.

If you’ve been the victim of such false claims, you can now file a report at www.thaipoliceonline.com