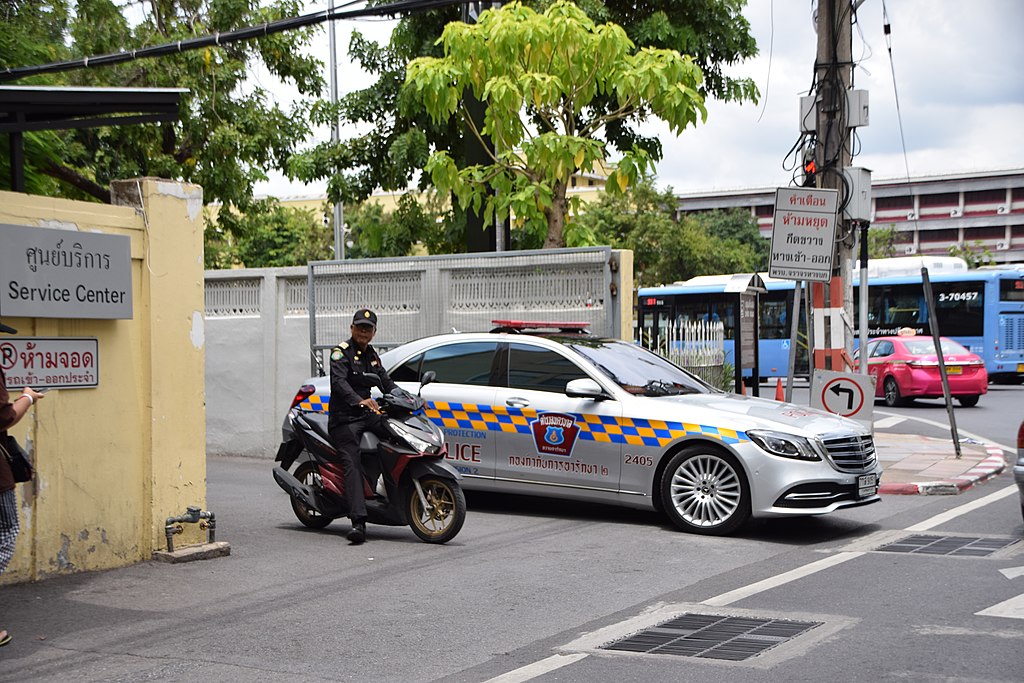 The Royal Thai Police will no longer reveal the nationalities of foreign suspects, following complaints that doing so risked damaging relations with the countries in question. A Nation Thailand report says that the RTP has ordered all law-enforcement bodies to refrain from mentioning nationalities when discussing arrested foreign nationals.

The move comes after a number of foreign ambassadors complained about “sensationalist” reporting that risked damaging international relations. It’s understood Roi Ingkhapairoj, spokesman for the RTP, issued an order on Saturday, instructing all 9 provincial bureaus to keep the nationalities of foreign suspects out of the media.

(Phuket GO speculates it may be related to some of the reporting about Chinese national and Thai citizen ‘Tuhao’ over allegations of drug offences, ‘grey’ businesses and money laundering)

According to Roi, the handling of such cases up to now has risked damaging Thailand’s ties with the suspects’ home countries. The order means that in future, the authorities can only provide information related to the cases in question, without specifying the nationality of suspects.

It’s understood the order only applies to cases that have not yet been tried in court. Roi also wants all police officers who are addressing the media to be accompanied by colleagues whose role it is to give media interviews.