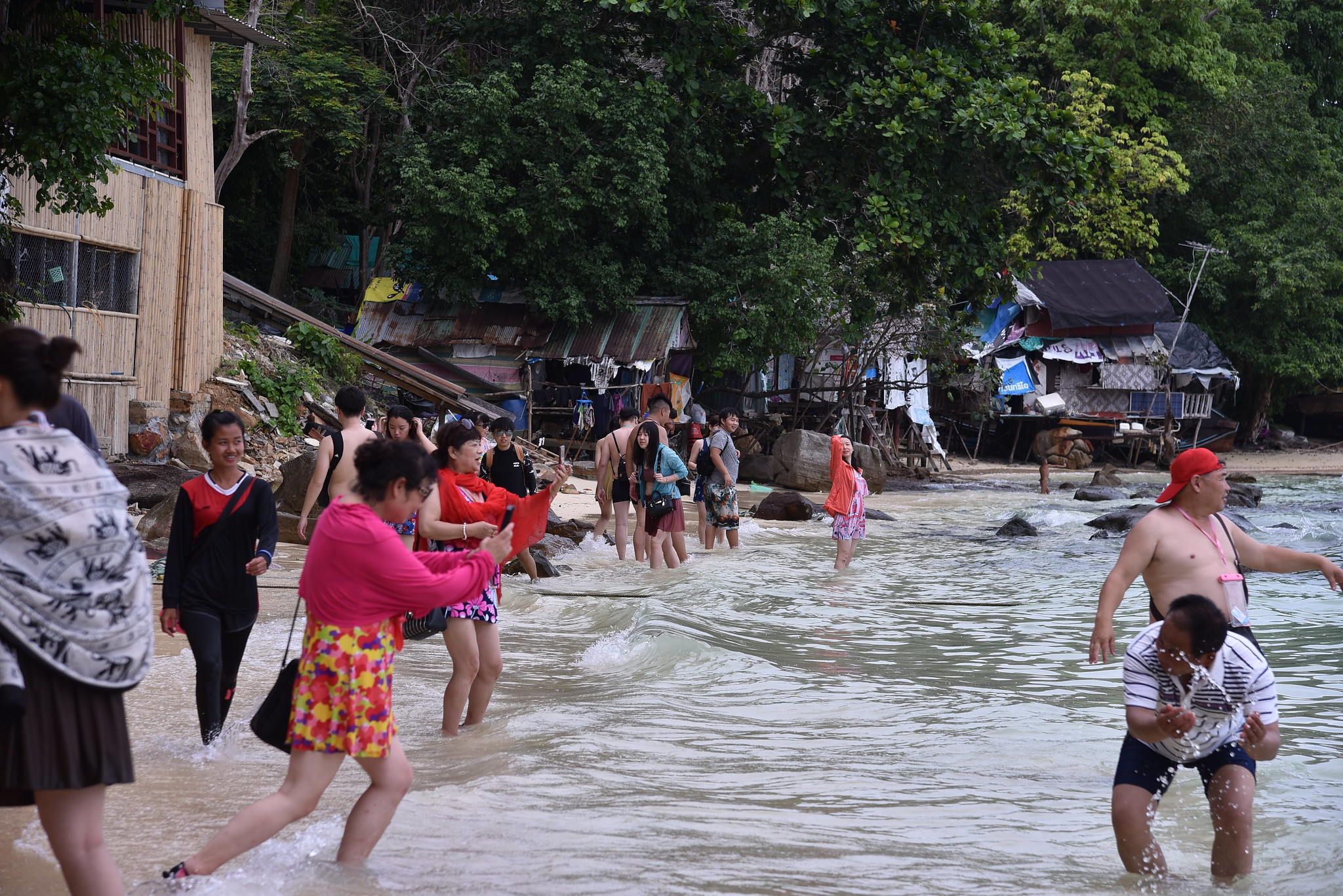 Don’t worry, the Chinese will be back soon… That’s the message from Thai tourism officials, who are hoping China will lift its outbound travel restrictions in time for the Chinese New Year holiday in late January.

The Tourism Authority of Thailand plans to launch a promotional campaign targetting the Chinese market from next month. TAT governor Yuthasak Supasorn says he’s hopeful Thailand will see Chinese tourists returning, if not next month, then within the first few quarters of 2023.

“It is possible China will start to allow its citizens to travel outside the country as early as Chinese New Year. Hopefully Thailand will be on a list of countries the Chinese government allows its people to visit.”

The Bangkok Post reports that Thai tourism officials hope the kingdom will have welcomed at least 11 million visitors by the end of 2022. The TAT has set the 2023 target at 20 million, but that does not include Chinese tourists. A target of 20 million visitors would mean tourism revenue of around 2.38 trillion baht, which would be 80% of the 2019 revenue of 3 trillion baht.

However, Yuthasak cautions that current global challenges, such as a recession, volatile currencies, and the energy crisis are all factors that could have a negative impact on tourism, particularly when Thailand enters its low season from March.

The TAT governor says tourist numbers from the US and Europe are already down due to the cost-of-living crisis, which means Thailand needs to focus its attention on attracting visitors from elsewhere in Asia during the coming year.

Yuthasak also anticipates an uptick in tourists from the Middle East, in particular Saudi Arabia. This year, Thailand welcomed 90,000 visitors from Saudi Arabia and officials have set a target of 200,000 for 2023. The TAT also expects an increase in visitor numbers from India and Russia next year. The focus of course, remains on those “quality” visitors.

“TAT’s marketing will focus on generating quality tourists with high spending, as well as medical tourism. I am confident tourism revenue in 2023 will reach 80% of the pre-Covid level.”