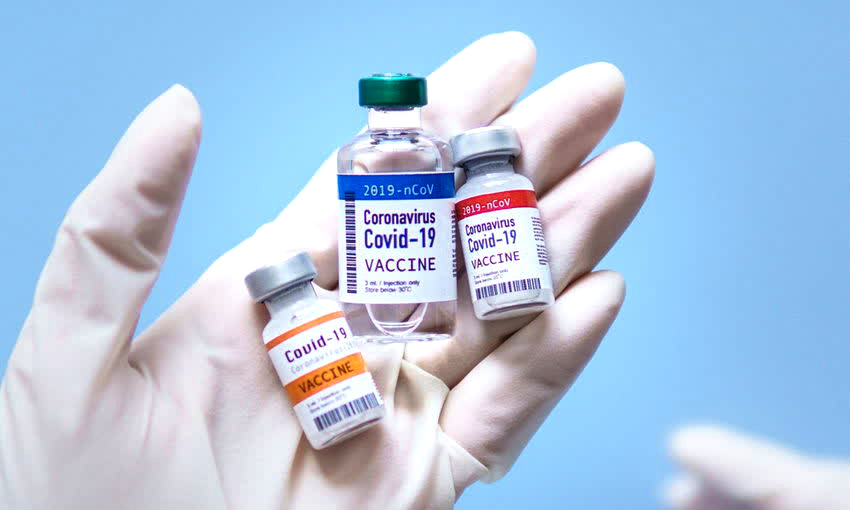 With China experiencing a surge in Covid infections and simultaneously about to re-open its borders, tourism staff in Thailand are being urged to have a booster vaccine dose. According to a Bangkok Post report, the Tourism Authority of Thailand is calling on all tourism workers to ensure they’re protected ahead of the expected return of Chinese tourists.

Yuthasak Supasorn, the TAT governor, says staff who are likely to have close contact with tourists, such as hotel receptionists, drivers, and tour guides, should make sure they’re protected against infection. China’s borders re-open next Sunday and Thailand expects to see a rise in the number of Chinese arrivals.

A government spokesman says PM Prayut Chan-o-cha has also instructed the Public Health Ministry to ensure measures are in place to keep the public safe from infection. Thailand is preparing to welcome around 300,000 visitors from China during the first quarter of 2023, according to spokesman Anucha Burapachaisri.

As a result of China’s re-opening, the TAT has also increased its target for foreign arrivals in 2023 from 20 million to 25 million. Tourism officials hope this year’s arrivals will generate revenue of around 2.4 trillion baht.

Meanwhile, the National Committee for Communicable Diseases says that arrivals from China will be required to show evidence of vaccination and proof of health insurance.