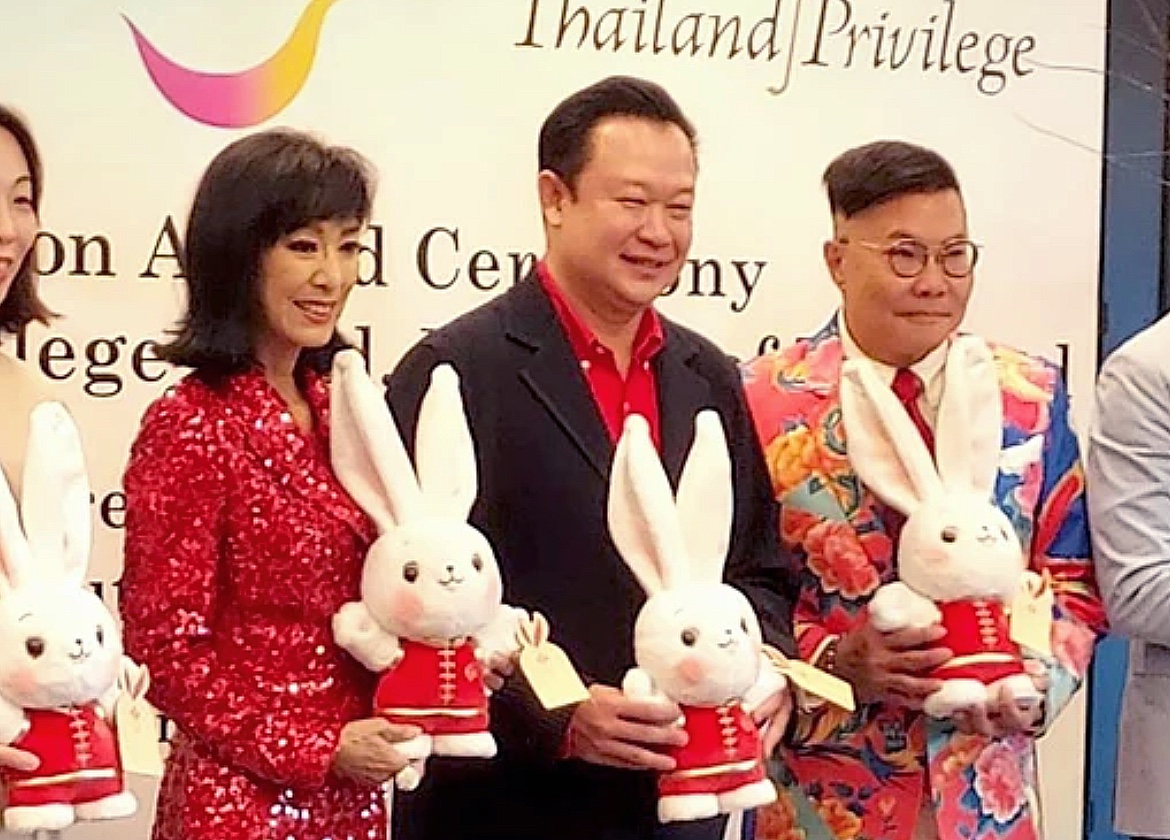 Thailand is switching to online influencers as a key strategy in its new approach to attracting new tourists to visit the kingdom. With the return of Chinese and Hong Kong visitors, the TAT (Tourist Authority of Thailand) is giving the invited influencers a special ‘gift’.

Thailand has rewarded three Hong Kong celebrities and online influencers – Michelle Yim, Simon Yam and Roger Wu, with five-year visas in exchange for promoting its tourism industry in China. The celebrities were handed the visas at an event hosted by the TAT in Bangkok.

The visas allow the influencers to travel to Thailand at any time and send back photos and stories of their adventures and culinary experiences on the Chinese social media platforms, reaching millions in a single key stroke.

Yim, also known as Mai Suet, and Yam are both veteran actors with a large following in China, while Roger Wu has a popular YouTube channel that focuses on Thai food and culture.

Yim and Yam, both 67, are avid travellers who love to visit Thailand, while 50-year-old Wu has lived in Thailand for many years and also works as a travel programme host and travel columnist for publications in Hong Kong. Wu’s “roger wu” YouTube channel boasts more than 195,000 followers.

Thailand received only 40,382 arrivals from Hong Kong in November, according to Tourism Ministry data, but that figure is expected to rise after China lifted travel restrictions on January 8. China was Thailand’s largest overseas tourism market in 2019, accounting for 11.5 million of the total 40 million international arrivals.