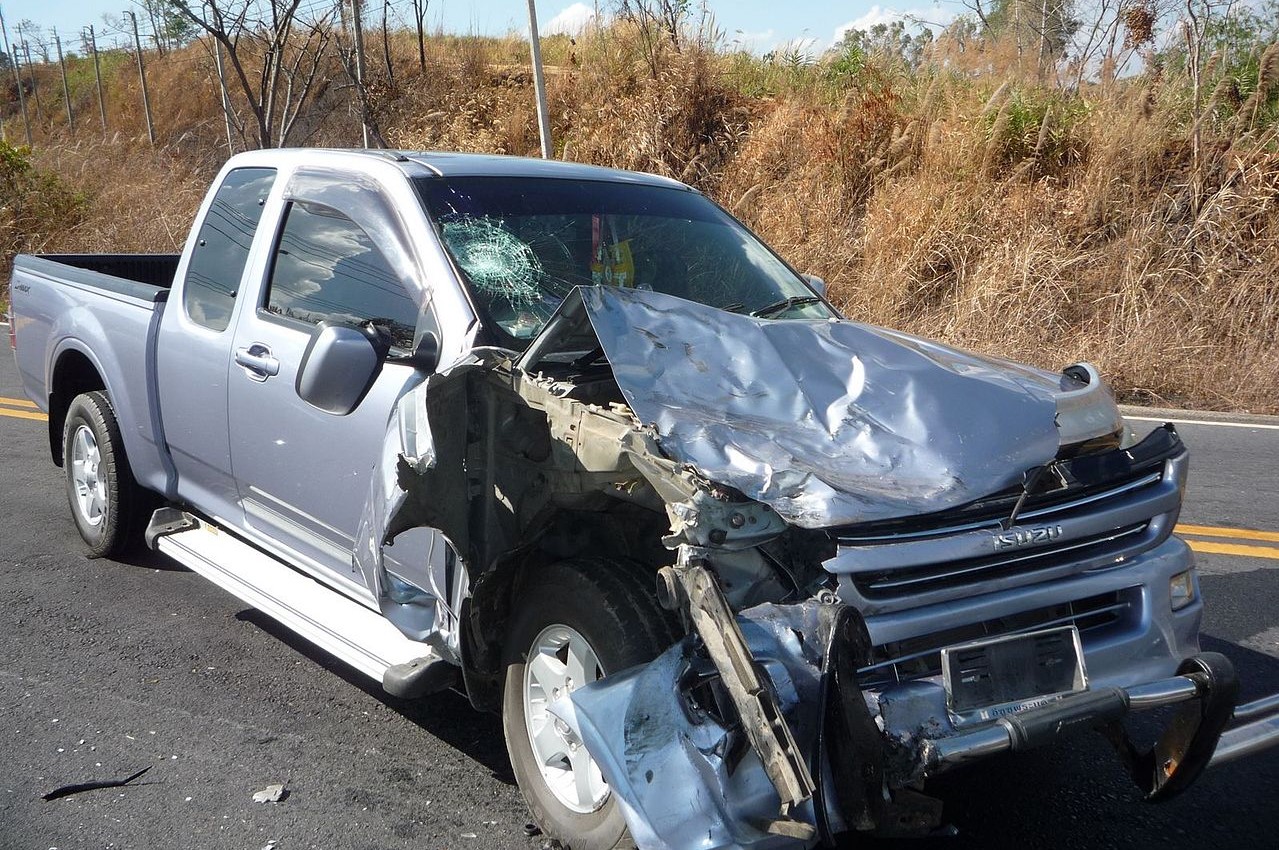 It will come as no surprise to many, and it’s now official: Thailand is one of the worst countries in the world for road safety. The kingdom has had a whopping 32,000 road traffic accidents in the past 2 years and has ranked as the second most dangerous country in the world when it comes to road safety. It may not surprise you who the worst country is, but you will be surprised by the third ranking country (below).

According to a Nation Thailand report, the Zutobi website, a driver education portal that reviews countries’ ranking annually, has scored Thailand badly on 5 different factors..

Overall, the kingdom comes in at number 2 on a list of the world’s most dangerous countries to drive in. The 5 factors where Thailand performed exceptionally poorly were road death rates, maximum motorway speeds, seat-belt wearing rates, alcohol-related deaths, and blood alcohol concentration limits.

The vast majority of accidents (70%) occurred on straight roads, with no bends or slopes. 43% of accidents involved a vehicle overturning or skidding off a straight road. Given that information, it will come as no surprise to learn that speeding was to blame for 78% of accidents.

As for where in the world is even worse than Thailand when it comes to road safety? That dubious honour goes to South Africa. The USA ranked third.