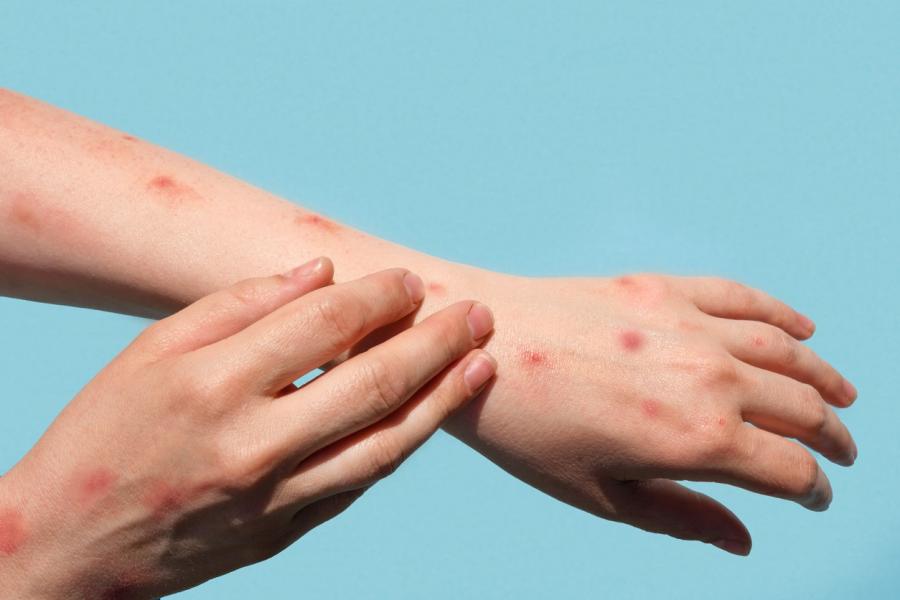 Thai health officials say a woman returning from Dubai has become the country’s fifth monkeypox patient. Dr Opas Karnkawinpong, chief of the Department of Disease Control, says the 25 year old woman – a Thai national – flew into Bangkok’s Suvarnabhumi Airport. He claimed the woman contracted the virus while in Dubai as she had symptoms before boarding the flight.

“The patient in this case was infected from abroad because she had symptoms before returning to Thailand.”

Nation Thailand reports that health officials who were screening arriving passengers at Suvarnabhumi noticed the woman was ill and had blisters on parts of her body. The woman underwent questioning and is said to have fully cooperated with health authorities. She was subsequently transferred to hospital, where lab tests confirmed she was infected with monkeypox.

Opas says that as the woman contracted the virus overseas and that “local residents in Thailand are not at risk”. He adds that officials are attempting to track 2 foreign passengers who were sitting next to the woman on the flight. However, the DDC chief points out that statistics show it’s unlikely the passengers would have contracted the virus as it is not airborne and instead requires close physical or sexual contact.

In the case of Thailand’s other monkeypox patients, none of the people who had contact with them were infected.

The Public Health Ministry says it has informed its counterparts in Dubai of the infection, as required by World Health Organisation guidelines.

In this article:Dubai, monkeypox, Monkeypox Thailand