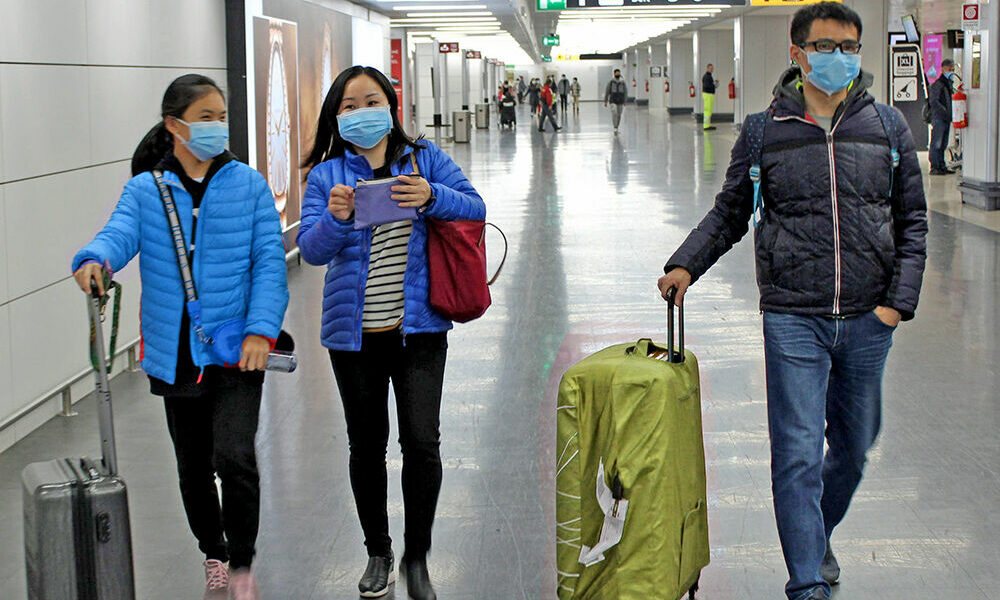 Four million foreign travellers have passed through Thailand’s arrival turnstiles since the start of the year up to August 16.

The Tourism Authority Governor Yuthasak Supasorn says 4,015,504 foreign “tourists” visited the country up to August 16 this year. He was incorrect asserting all the arrivals were tourists as an estimated 15 – 20% are Thais and travellers entering Thailand for family and business reasons.

The first half of August counted an average of 42,000 international arrivals each day.

“The tourism sector has recovered to a great extent after the government eased several Covid-19 prevention measures, including removing the Thailand Pass entry system from July 1.”

“The TAT expects the number of foreign tourists to reach 4.5 million on August 31.”

From January 1 – August 16, the following five countries contributed the highest number of arrivals in Thailand.

Malaysia – 526,051 (many of these through the southern land borders)