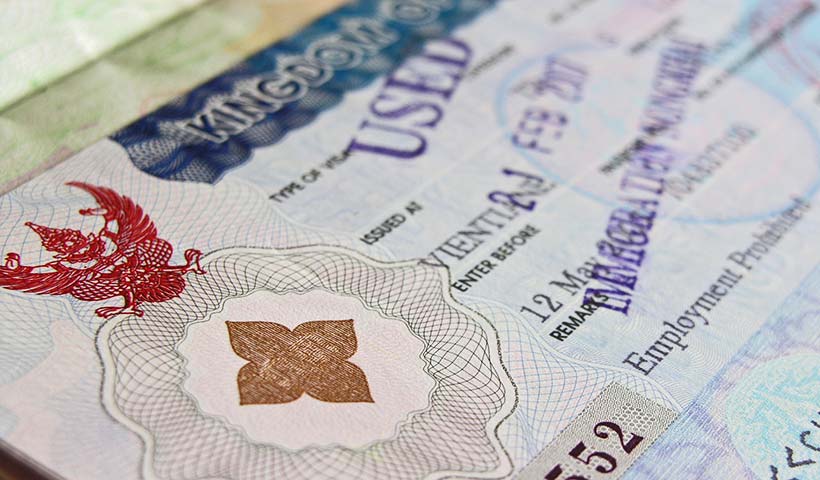 The Thai government says it’s working on extending the e-visa service to more nationalities, as tourists return in increasing numbers. A spokeswoman for the Foreign Ministry says the application system is being refined to allow people from all countries to apply online.

Trisulee Trisaranakul says Thailand will treat tourists from all countries equally and the service is being expanded following the re-opening of China’s borders and the long-awaited return of Chinese tourists.

According to a Nation Thailand report, the government expects an increase in Chinese visitors from February 6, when Beijing will allow tour groups to travel to 20 countries, including Thailand.

The online visa application system means foreign tourists can submit their application and passport photocopies online without having to visit their local Thai embassy or consulate. Once approved, applicants receive an electronic visa stamp, which they print out and show to check-in staff and immigration officials on arrival in the kingdom.

Foreign tourists can avail of both e-visas and visas on arrival. The latter is run by the Immigration Bureau, while the Foreign Ministry runs the e-visa service. Anyone wishing to apply for a visa online can do so on the ministry’s e-visa website.