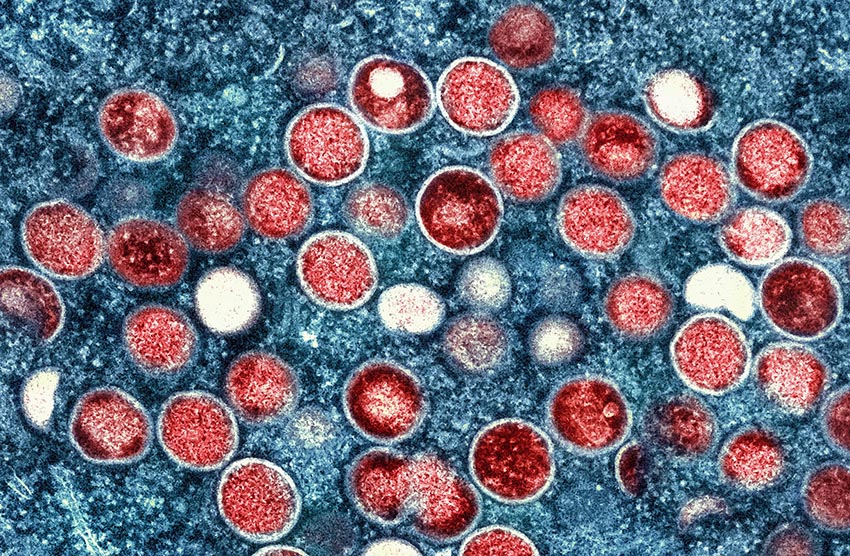 “Anutin has called for calm, reassuring the public that this virus is nothing like Covid-19 in terms of transmissibility.”

Thailand’s health ministry has upgraded the country’s monkeypox alert after the World Health Organisation declared the virus a global health emergency. The Thai Public Health Minister Anutin Charnvirakul has confirmed Thailand’s alert has been upgraded to national level. This means monitoring of the virus will now be taken over by his ministry’s emergency operations centre.

The move comes as Thailand confirms what officials are calling the country’s first case of the virus – despite it being detected in a foreign national who has allegedly been in the kingdom since October. The Nigerian man tested positive for the virus in Phuket but then fled the country and was subsequently arrested in Cambodia.

According to Anutin, officials believe the man has not transmitted the virus to anyone else in Thailand. How, when, and exactly where he caught it however, is less clear. So far, officials have traced 19 people who had close contact with the patient, 2 of whom have tested negative. Test results on the other 17 are expected within a few days.

Anutin says health officials are liaising with border guards to ensure people entering the kingdom are being screened for monkeypox – in particular those arriving from so-called high-risk countries. The health ministry also insists Thailand has enough supplies of the smallpox vaccine, which can protect against monkeypox, as well as adequate treatment options.

Anutin has called for calm, reassuring the public that this virus is nothing like Covid-19 in terms of transmissibility, but adding that the same preventative measures can be used.

“There is no need for people to panic as monkeypox virus does not spread rapidly like Covid. Measures to lower risk from Covid can also be used (for monkeypox), including wearing masks, washing hands with alcohol gel and social distancing, as well as avoiding crowded areas.”