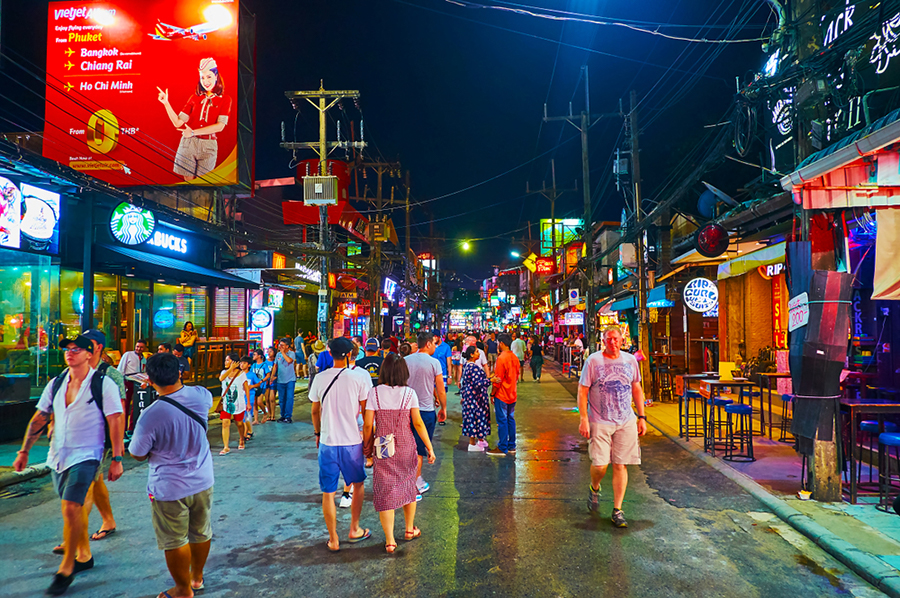 Thailand’s emergency decree will stay in force, at least for now. That’s according to the secretary-general of the Thai National Security Council, General Supot Malaniyom. Now, in reality, that means very little to both the average Thai, expats or tourists. The state of emergency relates to the Covid Pandemic and the Thai government’s ability to rapidly respond to the changing situation as it evolves.

The national emergency decree, in place since April 2020, allows the Covid taskforce, chaired by the Thai PM Prayut Chan-o-cha, the make decisions on the run, rather than having to consult with parliament. The General says the decree is required in order to continue to handle the Covid19 pandemic. In the past two weeks there has been a small rise in new daily infections and hospitalisations, primarily around Bangkok and Samut Prakhan, just south east of Bangkok.

The General is denying claims by government opposition parties and critics that the decree is not being considered for removal because of fears of pro-democracy protests resuming.

Most of the organisers of the anti-government protests during 2021 have either been jailed or are facing numerous criminal cases, some of them covered under the emergency decree provisions relating to the numbers of people allowed to assemble in one place.

General Supot says that even though nearly all other pandemic restrictions have been removed, including the Thailand Pass and mask requirements, the emergency decree needs to remain for now. He said that, if the situation continues to improve, the Thai government will consider lifting the state of emergency.

Although the current emergency decree runs out at the end of this month, there was no new timeline put in place during the general’s discussions with Thai media.

In this article:CCSA, emergency decree, phuket travel, state of emergency, travelling to Thailand