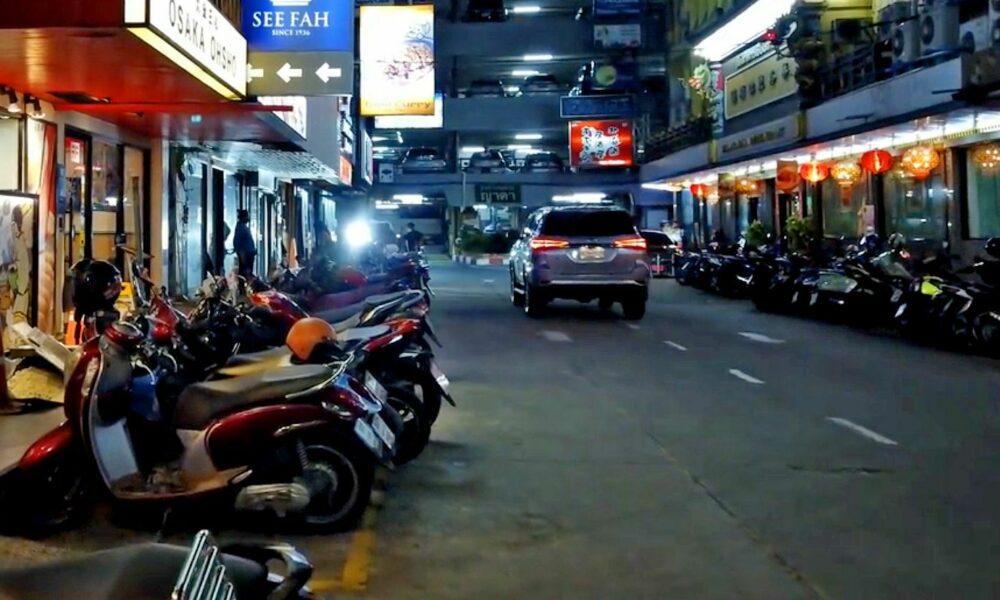 The Minister of Tourism and Sports, Pipad Ratchakijprakarn is now ready to formally propose to the next CCSA meeting on August 19 the extension of the closing hours of bars and nightclubs in the main tourism cities. The closing time is expected to be 4am and be valid from October this year.

Currently, post July 1, opening hours of pubs and clubs was officially extended until 2am from midnight, although many venues had already been openly flouting the regulations before the July 1 announcement. The current 2am closing time is also being openly abused by many venues in popular tourist haunts like Bangla Road in Phuket, Pattaya and some of Bangkok’s nightlife-oriented sois.

However the Minister noted that the 4am curfew will not be applied for the whole area of the country but at the specific spots which has a large number of tourists. The targeted cities include Bangkok, Pattaya, Krabi, Phuket, Hua Hin, Koh Samui and Chiang Mai.

“Actually, I have asked the Governors of the touristic provinces to study about their requirements with the tourism entrepreneurs and bar or nightclub operators but I have not received any feedback yet so we cannot file the proposal within this August 19. The proposal is expected to be filed in September which gives enough time to start in October. However, the proposal has to be agreed by the Governors of each province.”

Thailand’s provincial governors are also able to apply their own closing times, as long as they are not longer than the national government’s decisions.