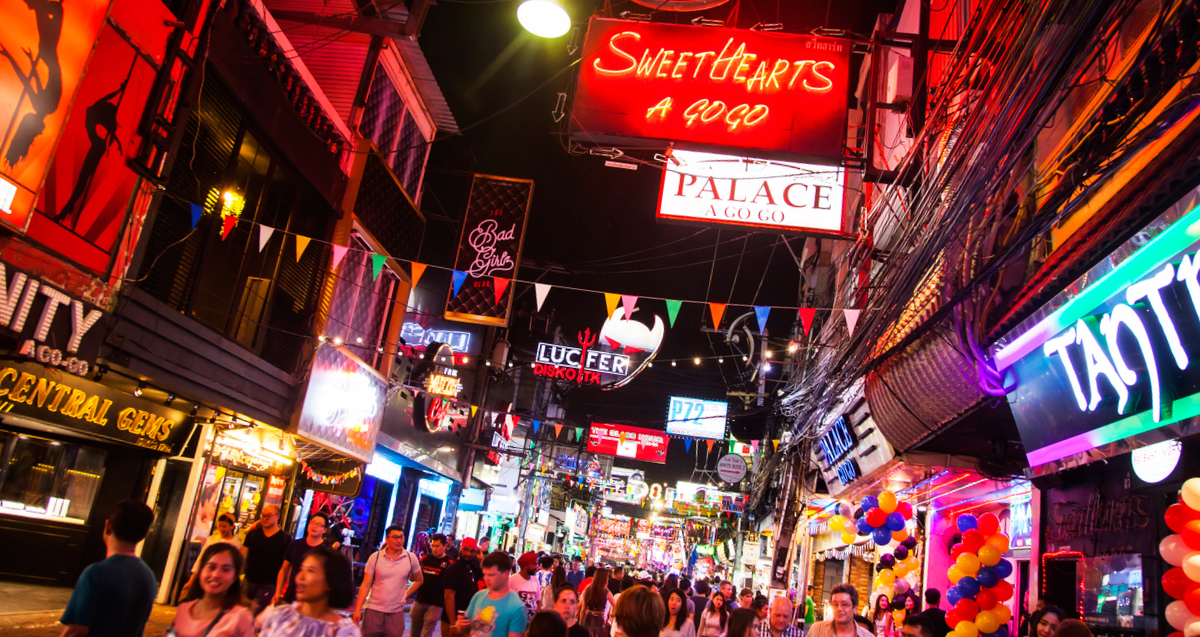 Not to be deterred by a recent ruling to keep Thailand’s bars and nightlife closed (officially) by 2am, the operators and other stakeholders are continuing to demand later closing times.

Bar and nightclub owners in Thailand’s major tourism hot-spots are continuing to campaign for extended opening hours. Nightlife operators want the current closing time of 2am to be extended to 4am, insisting it would boost the economy through increased tourist spending. They say the current hours do not fit with tourists’ schedules, with many overseas visitors not even starting their night out until 10pm.

In Phuket, Wirawit Kruasombat, President of the Patong Entertainment Business Owners Club, says several agencies have called for extending opening hours but have yet to receive a response.

On a visit to Phuket in September, Thailand’s tourism minister, Phiphat Ratchakitprakarn, had said his ministry would propose an extension to nightlife hours in tourism destinations but not much has happened since.

The president of Bangkok’s Khao San Business Association says allowing nightlife venues to remain open until 4am could potentially boost revenue by 20 – 30%. Sanga Ruangwattanaku adds that all the members of his association have vowed to operate within the confines of the law.

“The operators are ready to comply with security and safety measures. We want a policy that brings in more income, not restrictions.”

The Bangkok Post reports that Sanga has suggested the new opening hours could be trialed in places like Bangla Road in Phuket, Khao San Road, Patpong and Soi Cowboy in Bangkok, as well as other popular tourist destinations such as Pattaya and Koh Samui.

He would also like to see alcohol sales extended instead of the current law which only allows for the sale of alcohol from 11am to 2pm and 5pm to 12 midnight.

Meanwhile, it’s believed the tourism minister could ask Cabinet to consider the proposal of extended nightlife hours when it meets today.