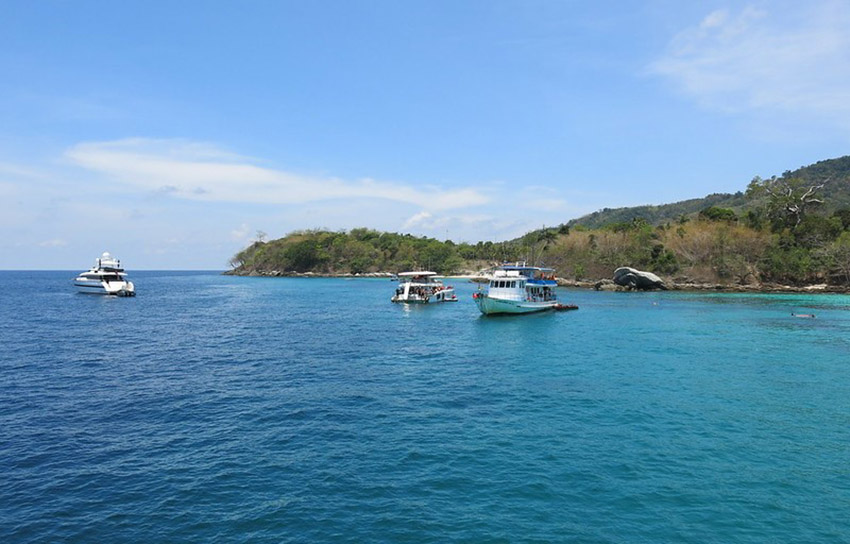 The Thai Meteorological Department says Thailand will enter the winter season at the end of October, according to an AP report. Colder weather, or as cold as it ever gets in Thailand.

“The average minimum temperature in upper Thailand is expected to be about 21 degrees Celsius, or 0.5 degrees Celsius higher above average, but it will be colder than last year.”

TMD boss Chomparee Chompurat says the cold season will begin around the fourth week of October, a week later than normal, ending around the end of February 2023. Heavy rain is forecast for most parts of the South during November and December.

“In the upper South, there will be slight cool weather on some days. Heavy rain is predicted on the eastern side from Chumphon downwards. In November and December, there will be heavy rain in most parts of the Southern region and very heavy rain in some areas. A tropical storm is possible during this period. The public is warned of flash floods and water overflowing near the banks.”

It never, ever gets ‘cold’ in Phuket. Just check out the effect of the annual monsoons in Phuket HERE.