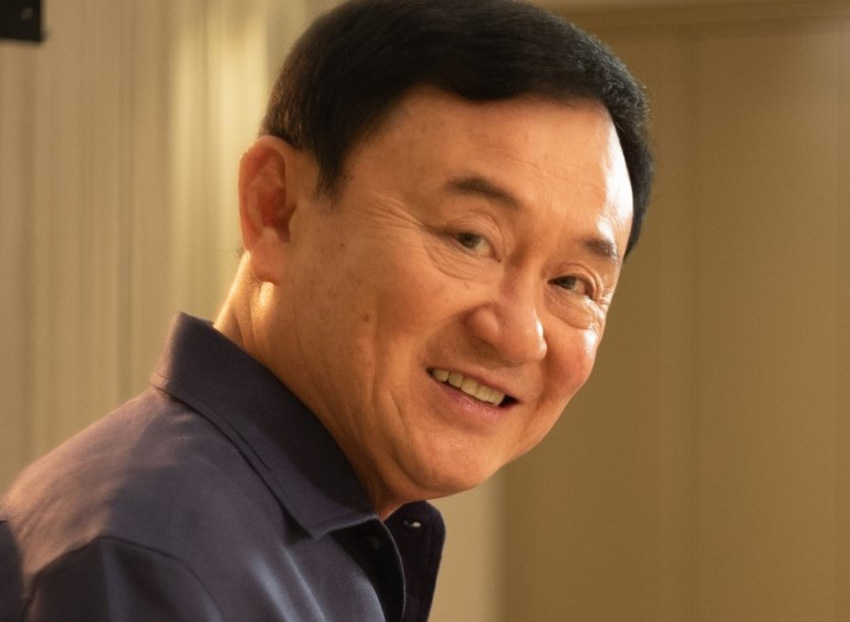 The former Thai leader, Thaksin Shinawatra, says that if the Pheu Thai Party is elected in the next general election, the minimum wage could rise to 800 baht a day.

He was defending an announcement made by his daughter, Paetongtarn Shinawatra, who had predicted that the daily minimum wage could rise to 600 baht a day. The rate is currently between 328 baht and 354 baht a day, depending on what part of the country you’re in.

Thaksin made his comments during a Facebook broadcast that followed a speech made by his daughter at the Pheu Thai head office. Paetongtarn is being groomed by the Pheu Thai leadership as a possible prime ministerial candidate for the 2023 general election. If elected she would be the third ‘Shinawatra’ to become Thai prime minister, after her father, Thaksin, and aunt, Yingluck.

During her speech, Paetongtarn had outlined her vision for the party. She said that two of her policy goals included increasing the minimum wage to 600 baht a day and increasing the salaries of university graduates to 25,000 baht.

However, Paetongtarn’s goals were met with derision in many corners, causing her father to fight back. Thaksin has accused his daughter’s critics of knowing nothing about economics and lacking compassion for others.

“Pheu Thai can expand Thailand’s economy even amid a global recession. In 4 years, we will boost economic expansion to 5% on average a year, possibly 7% in the first year because we will be starting from the low base created by the military government.”

“When new graduates are employed, the economy will grow further and make it possible to raise wages. The government is not directly responsible for these wages. If the economy expands, private companies will compete against each other by raising salaries to attract new talent. Those who continue to pay low wages will be left without capable employees.”

A general election is expected to be held in Thailand on May 7, 2023.