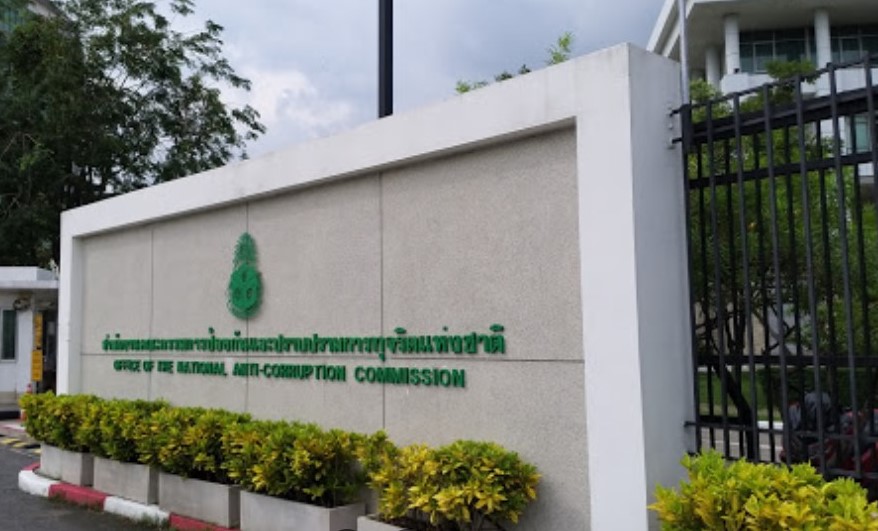 The deputy secretary-general of Thailand’s anti-corruption body, essentially the second in charge, has been fired over his “unexplained wealth”, according to a Nation Thailand report. The National Anti-Corruption Commission dismissed Prayad Puangchampa in an order signed by NACC chairman, Watcharapol Prasarnrajkit.

Prayad has been accused of being “unusually wealthy”, with an NACC investigation revealing that the value of his assets has risen inexplicably by 658 million baht. The discovery prompted NACC commissioners to vote to have the case referred to the Office of the Attorney-General in order to proceed with legal action in the Central Criminal Court for Corruption and Misconduct Cases.

The NACC also petitioned the court, via the OAG, to seize Prayad’s assets and have them declared state property. The former NACC official appealed the ruling but was unsuccessful. His sacking follows an earlier finding by the NACC that Prayad falsified a declaration of assets listed in his wife’s name when he assumed the role of deputy secretary-general in January 2017. It’s understood the assets consisted of 6 items, 2 of which are in Thailand, with 4 overseas.