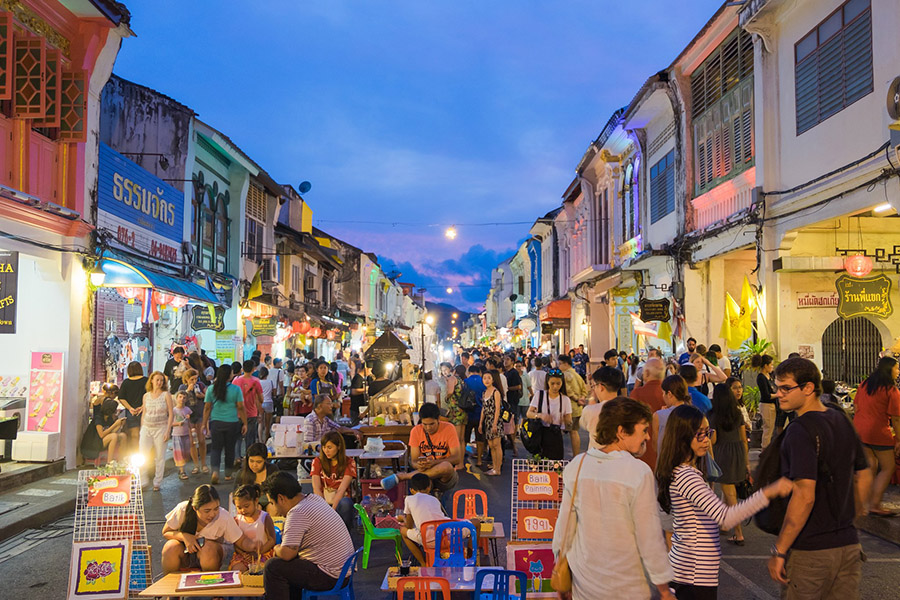 Officials will meet next week to once more discuss a possible “tourism arrival fee”, whose introduction has been repeatedly postponed since being proposed at the start of last year. According to a Nation Thailand report, the National Tourism Policy Committee will meet on January 24 to discuss a proposal to levy a 300 baht entry fee for foreign tourists.

Thailand’s Tourism and Sports Minister, Phiphat Ratchakitprakarn, says officials will be asked to approve the levy for all international tourists, whether arriving by land, sea, or air.

However, those arriving from neighbouring countries and in possession of a border pass, would be exempt, as would foreigners holding work permits for employment in Thailand. The tourism minister has previously explained that the money would be used to offer insurance coverage for foreign tourists in the event they are injured or killed while on holiday in Thailand.

If it gets the go ahead, collection of the fee will begin on June 1, under the amended National Tourism Policy Act, which has been enforced since May 20 2019. This act gives the government the power to collect a tourism entry fee that will fund further tourism promotion in the kingdom.