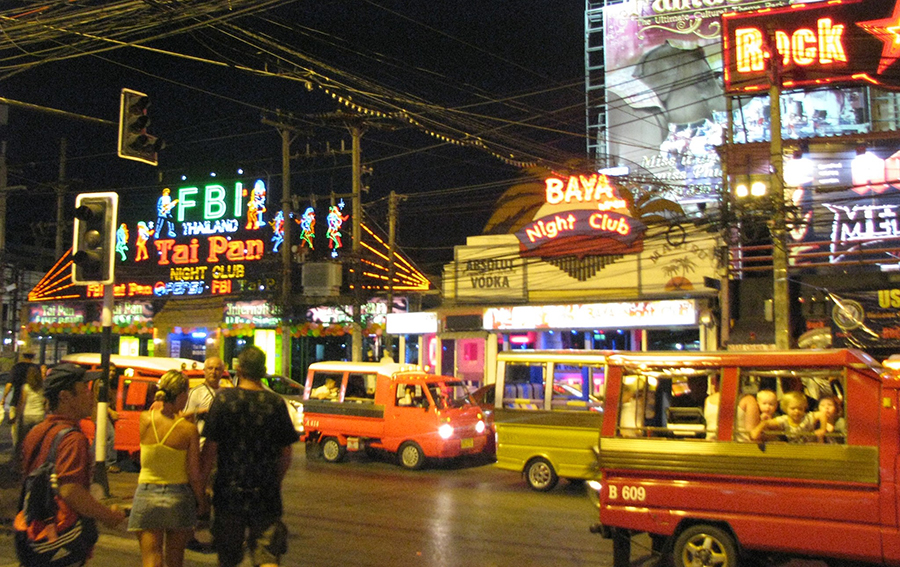 Dance and drink, officially, until 4am. But only in selected areas and parts of Thailand. Sounds like the latest move to make Thailand as palatable as possible as it battles with other tourist-dependent countries to attract the fewer travellers around the world at the moment.

Thailand’s tourism minister is proposing that nightlife venues in tourist spots like Phuket be allowed stay open until 4am. The Phuket Express reports that Minister Phiphat Ratchakitprakarn will submit the proposal for the consideration of the Centre for Covid-19 Situation Administration, aka the government’s Covid-19 taskforce. The minister says, if approved, the proposal would take effect from October and would only apply to popular tourist destinations.

“The Tourism and Sports Ministry will suggest to the CCSA for opening hours of entertainment venues in tourism cites to be extended until 4am from October. This is because this time of the year will be the high season of tourism with many tourists (high season is usually starting around November to the end of February each year). Tourism cities we have identified for this legal change are Bangkok, Pattaya, Krabi, Phuket, Koh Samui, and Chiang Mai.”

Not only will the extended opening hours only apply in tourist provinces or cities, it will also be limited to specific zones within those areas. In the case of Phuket for example, it would not apply across the whole island but would be limited to Bangla Road and adjoining streets in Patong.

“However, the opening hour extensions will be in specific zones in tourist cities, such as Bangkok will be on Khaosan Road, Walking Street in Pattaya, and Bangla Road in Patong. The extension would not be for the entire city limits but rather the busiest entertainment zones.”

Phiphat says his ministry plans to submit the proposal to the CCSA next month. However, he adds that even if approved, provincial governors will also need to give their approval for nightlife in their jurisdiction to open until 4am.