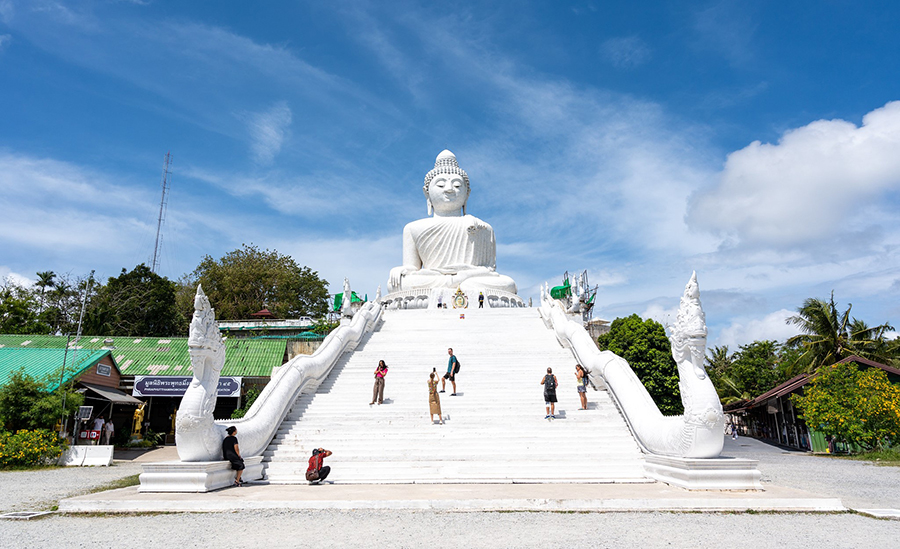 Thailand’s tourism sector is not holding out much hope that various stimulus measures proposed to PM Prayut Chan-o-cha will be implemented. Despite Monday’s meeting between the PM and various private sector associations, tourism operators say a number of related authorities may be reluctant to implement the measures proposed.

Chaiyapruk Thongkam from the Association of Domestic Travel says proposals such as visa fee exemptions require the approval of other government bodies. This includes the Foreign Ministry, which relies on visa fees as its primary source of income and therefore such a proposal is unlikely to win the ministry’s approval.

“We had around an 80% satisfaction level following the meeting, but we have to wait and see how those proposals are dealt with by related agencies. Each organisation may have its own excuses as to why it will not follow the prime minister’s instructions.”

According to a Bangkok Post report, the president of the Thai Hotels Association, Marisa Sukosol Nunbhakdi, says while the PM listened to the various tourism representatives, there was no commitment given, as each proposal has to be approved by different government bodies. In addition, some proposals require extra funding and risk being ignored given the government’s limited budget.

According to Marisa, the THA is experiencing a particular challenge with labour shortages at the moment, given that many employees who lost their jobs during their pandemic have quit the sector for good. As a result, the THA is calling for the rules to be relaxed so that the roles can be filled by migrant workers. However, this proposal requires the approval of a number of agencies, including the Labour Ministry and the Royal Thai Police.

Meanwhile, Tourism Minister Phiphat Ratchakitprakarn says that even if the number of foreign arrivals this year reaches 10 million, the revenue from both domestic and international tourists is still likely to be lower than his ministry’s target of 1.5 trillion baht. This is because average tourist spending has been severely affected by inflation and a surge in airfares.