Train services between Hat Yai and Khlong Nagae in the southern province of Songkhla were briefly suspended yesterday due to the risk of an attack by insurgents. Only last week they were reopened after a spree of targeted bomb attacks over the past month.

The Phuket Express reports that the move came after the discovery that over 325 track bolts and five sleeper plates had been removed from a section of track.

Ekarat Sriarayanpong from the State Railway of Thailand issued a statement yesterday to confirm that several components had been removed from the track between Hat Yai and Khlong Naga stations. An inspection of the track is being carried out. 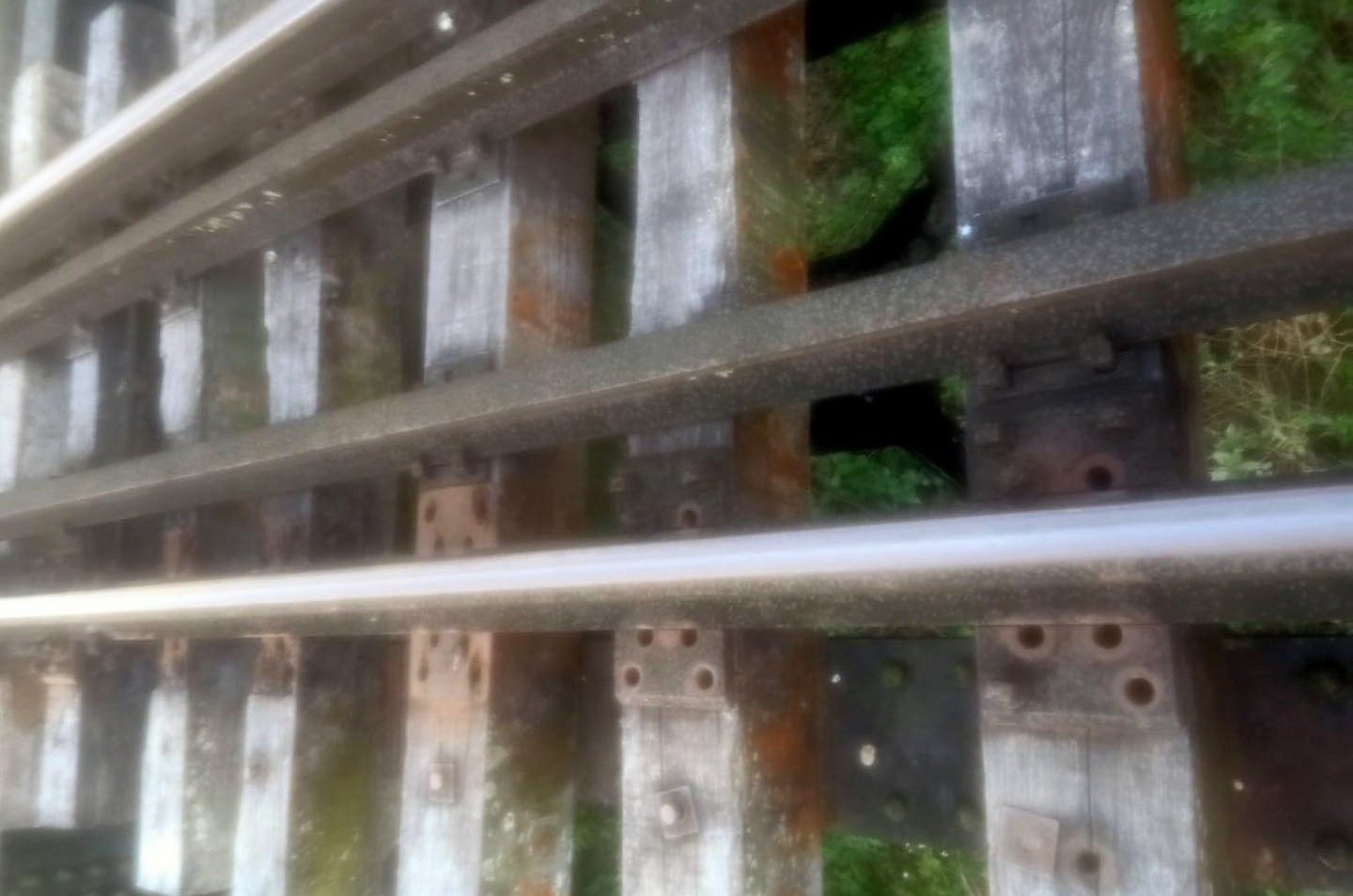 Last month, a bombing carried out by insurgents derailed a cargo train travelling between Hat Yai and Padang Besar in Malaysia. The same group are believed to have detonated another bomb while rail workers were carrying out repairs to the damaged track. Three people were injured in the attack.