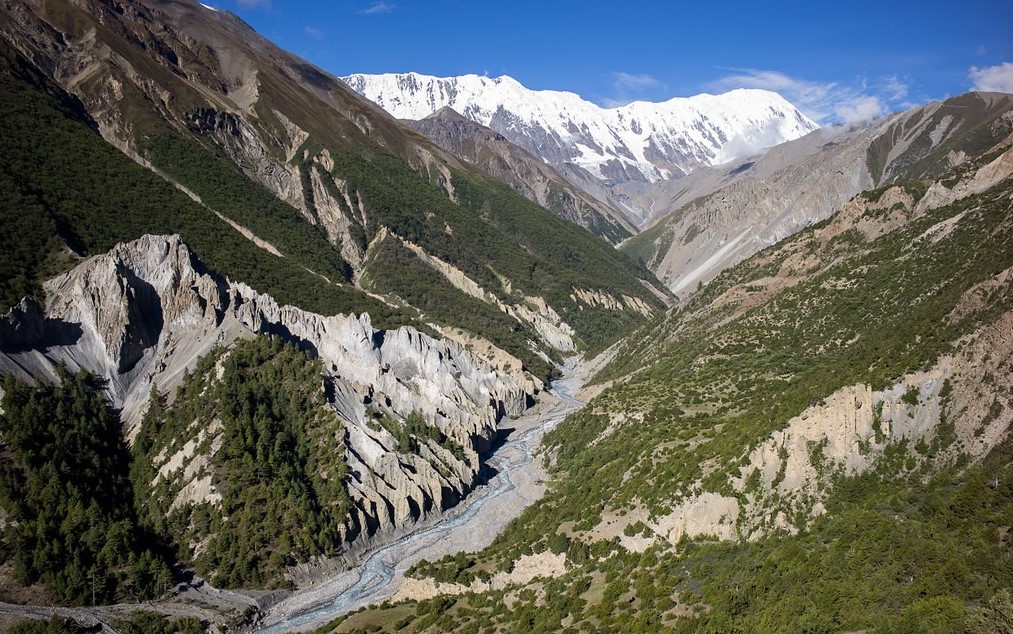 Two Thai women who were on a trekking holiday in Nepal have died, according to media reports. It’s understood 49 year old Pataya Philaisengsuri and 37 year old Penny Aranlum were part of a group of 22 doing the Annapurna circuit trek. The group comprised 12 trekkers, 8 porters, and 2 guides.

The group had set out from Besi Sahar in Lamjung to Tilicho Lake on November 11, reaching the lake on November 17. The lake is the world’s highest, at 4,919 metres above sea level. While on the return journey, the women fell ill as they were descending to the small village of Mustang.

Media reports attribute their illness to the high altitude and extreme cold. The women both died at the foot of Mesokanto La Pass, about 4,200 metres above sea level. There are some reports that say they were also injured.

Two other trekkers, named as 37 year old Phanita Nakasingh and 42 year old Mathura Tsaikanan, also fell ill due to the altitude and freezing temperatures and were evacuated from Mustang by helicopter.

The bodies of the two Thai women have been flown by helicopter to Kathmandu, where an autopsy will be carried out.