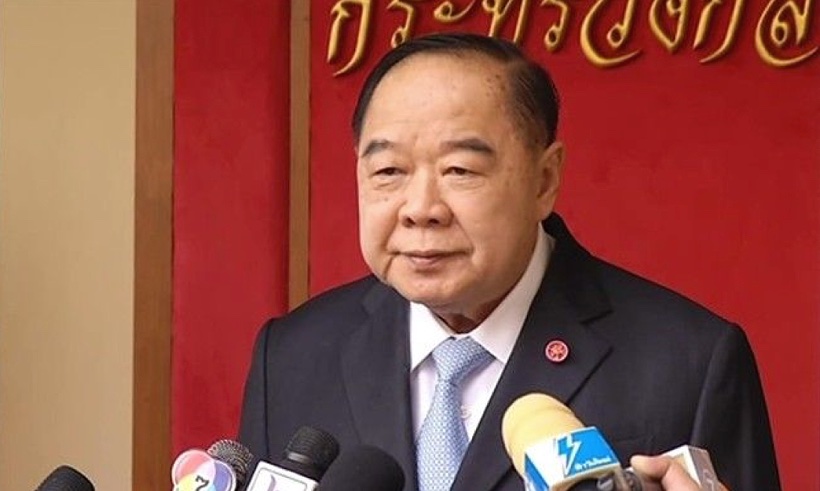 Prawie Wongsuwan has taken over the big desk at Thailand’s Government House in the wake of a Constitutional Court decision to suspend sitting prime minister, Prayut Chan-o-cha. As of yesterday Prayut had been recognised as the prime minister of Thailand, sworn in at the palace on August 25 by the ailing King Bhumibol Adulyadej.

But first a bit of background…

Pro and anti-Thaksin factions (red shirts and yellow shirts) took to the streets with frequent protests, bringing the Yingluck Shinawatra government to a halt in late 2013. Protesters stormed offices, blocked roads and sabotaged bi-elections. After some six months of discord, the military stepped in on May 22, 2014, seizing power and ousting the elected government

Prayut was declared premier by the interim governing body, the National Council of Peace and Order, and drafted a constitution over the next three years that absolved him of responsibility for the coup and allowed him to remain a military official while being the unelected leader of Thailand, despite planning retire in September, just four months after the coup.

A new legislature was installed, mostly composed of military and police officials handpicked by the junta. Prayut was nominated, then endorsed, as Thailand’s prime minister.

Now Thailand’s Constitutional Court has to decide if this was the start of his 8 year tenure as PM, or if it started on two other dates – one in 2017 when the new Thai Charter was voted on and promulgated, or in 2019 following his nomination and subsequent election as an ‘outside prime minister (allowed under the 2017 constitution) by a joint sitting of the Thai parliament.

Meanwhile, Prawit Wongsuwan, now 77 and taking the role of caretaker prime minister until the Constitutional Court deliberates on the legality of Prayut’s 8 year tenure, has been a long-time ‘army buddy’ of Prayut. He was the Commander in Chief of the Thai Army before Prayut from 2004 to 2005 and has been a loyal sidekick to Gen Prayut during the coup and evolution into a civilian government.

Without being an elected MP at any time, Prawit has served as Defence Minister and a senior deputy prime minister. Prawit is also the current Secretary General (basically the leader) of the ruling Palang Pracharat Party.

Prawit was enveloped in a luxury wrist watch scandal in 2017 when he was found to be in possession of some 26 expensive watch brands. Prawit told Thailand’s corruption committee that they had been on ‘loan’ from a dead friend. He was cleared of any corruption charges relating to the matter by the NACC. 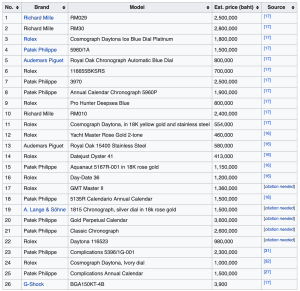 Prawit is single and said to enjoy “jogging and playing golf”.

Prayut Chan-o-cha will continue to act in his role as defence minister and a member of the Cabinet until the Constitutional Court deliberates on his position as Thailand’s prime minister.

Thailand will have an election either later this year (the sitting PM can dissolve the parliament) but is more likely to be early next year around March or April.