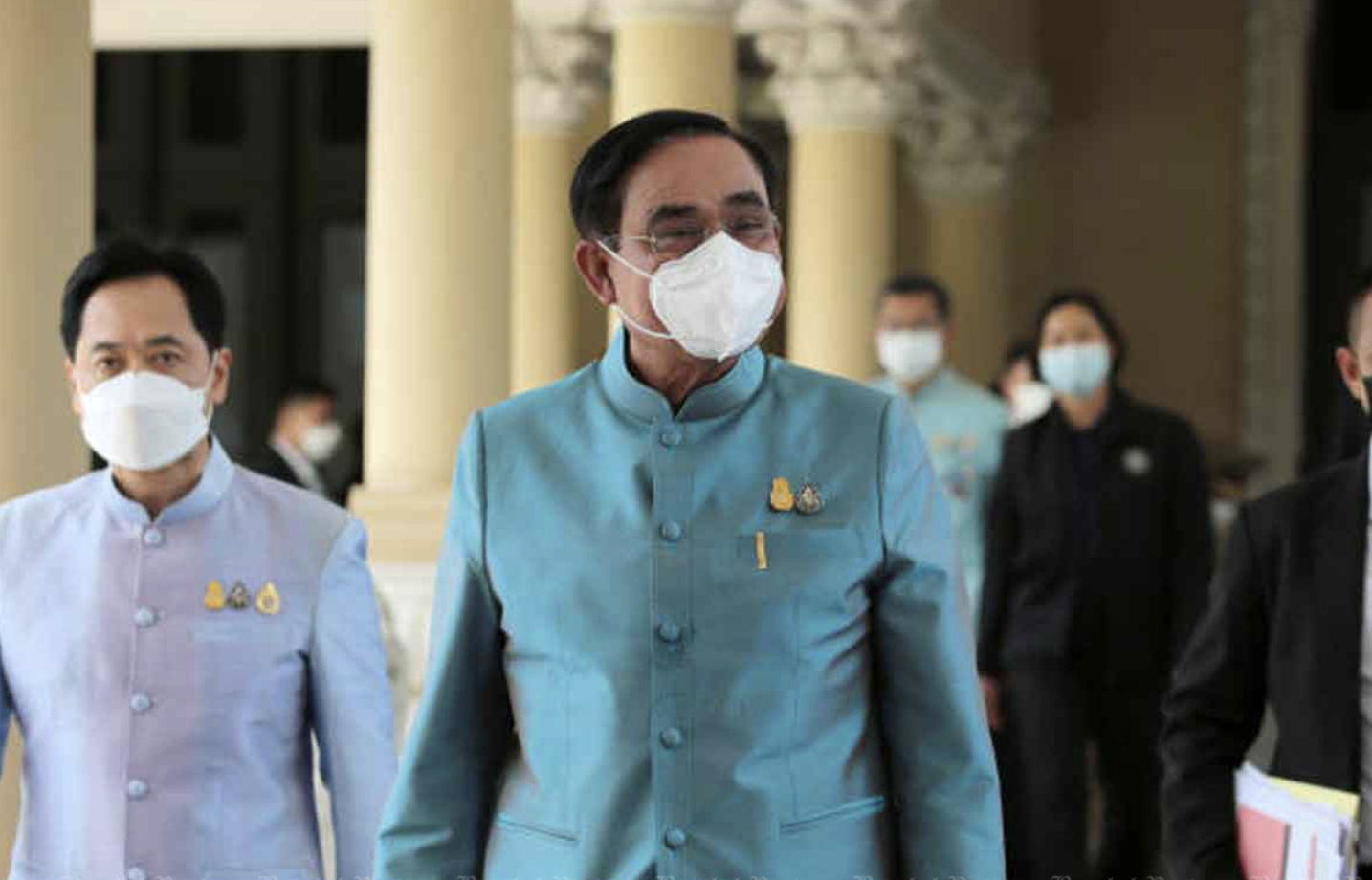 Will Prayut Chan-o-cha be Thailands prime minister after today? Depending how you count the days of his tenure, the current PM could be serving his final day today, ending an eight year term playing the levers of Thai politics.

Today the Constitutional Court, usually a slam-dunk supporter for the former Chief of the Thai Army and now the incumbent PM, will consider a petition from 171 opposition MPs to tell Prayut that he has served his last day as Thailand’s prime minister.

It all depends on how you count Prayut’s years in office. Was he the PM after giving himself the title on August 24, 2014, in the wake of the army coup in May 2014? Was it after the Thai people voted in favour of a new Constitution in 2017? Or was it after the 2019 general election when he was nominated as an ‘outside prime minister’ and won the vote of a parliamentary majority?

First, today, the Constitutional Court will have to decide if they will accept the petition from the opposition MPs.

But even if he is stripped of his position, even if it takes a few months for the Court to consider its decision, Prayut would be able to remain in the role of Defence Minister (which he has held for four years). A cabinet minister, according to the Thai Constitution, does not have to be an elected MP, although most of the current are. If this were to happen, the 76 year old deputy PM (there are six of them) Prawit Wongsuwan would likely fill in as ‘caretaker prime minister’ until the next election (which should be held before March 23 next year.

If the Constitutional Court decides not to accept the petition, Prayut will likely sail through to the next election where his Palang Pracharat party faces a number of challenges to be re-elected.