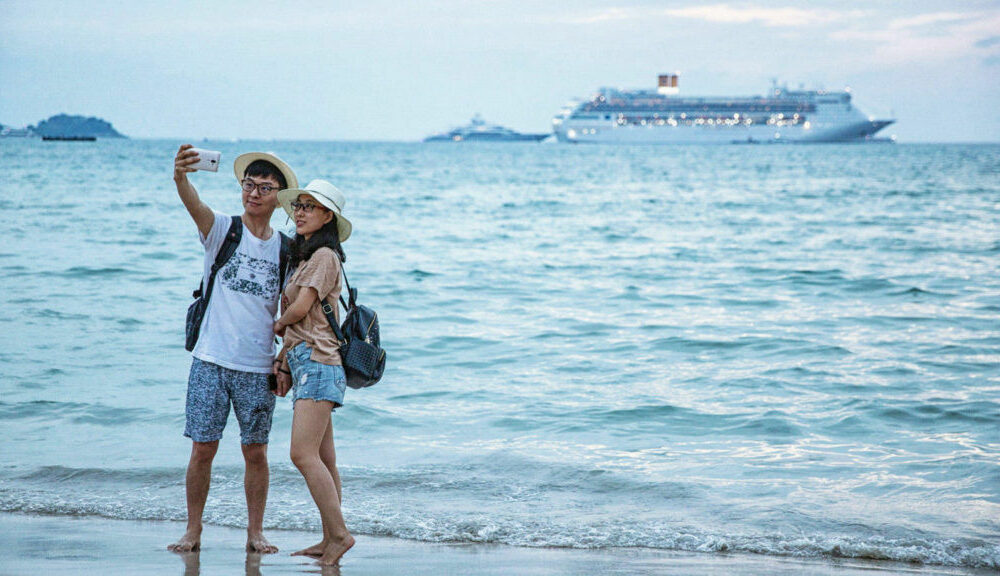 With tourists starting to slowly filter back to Thailand, even during the traditional low season, the Government is confidently predicting that they could reach the 10 million mark by the end of 2022.

So far, more than four million travellers have arrived in Thailand this year.

In comparison, during 2019, the last full year of tourism in Thailand, uninterrupted by Covid-19, Thailand had received nearly 23 million travellers by the end of August that year.

Although four million+ people have arrived in Thailand since the start of the year, amongst them are returning Thais, businesspeople and expats.

“The significant increase in international tourists was a positive sign, reflecting the recovery of the tourism sector and the Thai economy due to the government’s relaxation of travel measures and tourism promotions.”

The goal of the Thai government, and the government-funded Tourism Authority of Thailand, is for 10 million arrivals by the end of this year.

The changes will kick in at the start of October and run through until March 31, 2023.

“The government is seeking ways and considering various measures to be consistent with the domestic and international situations to stimulate and revive the tourism and other related industries while also following implementation of public health measures.”

As of today the extension of the two most popular tourist arrivals has not bee published by the Royal Gazette. Nor do we know the length of time an extension could be granted – 15, 30 or 45 days.

Challenges for the continuation of a tourism surge in Thailand include regional markets continuing to reopen and flights re-commence, the impact of inflation and recession on traditional tourist markets, high cost of airfares at the moment and scarcity of flight options at the moment.