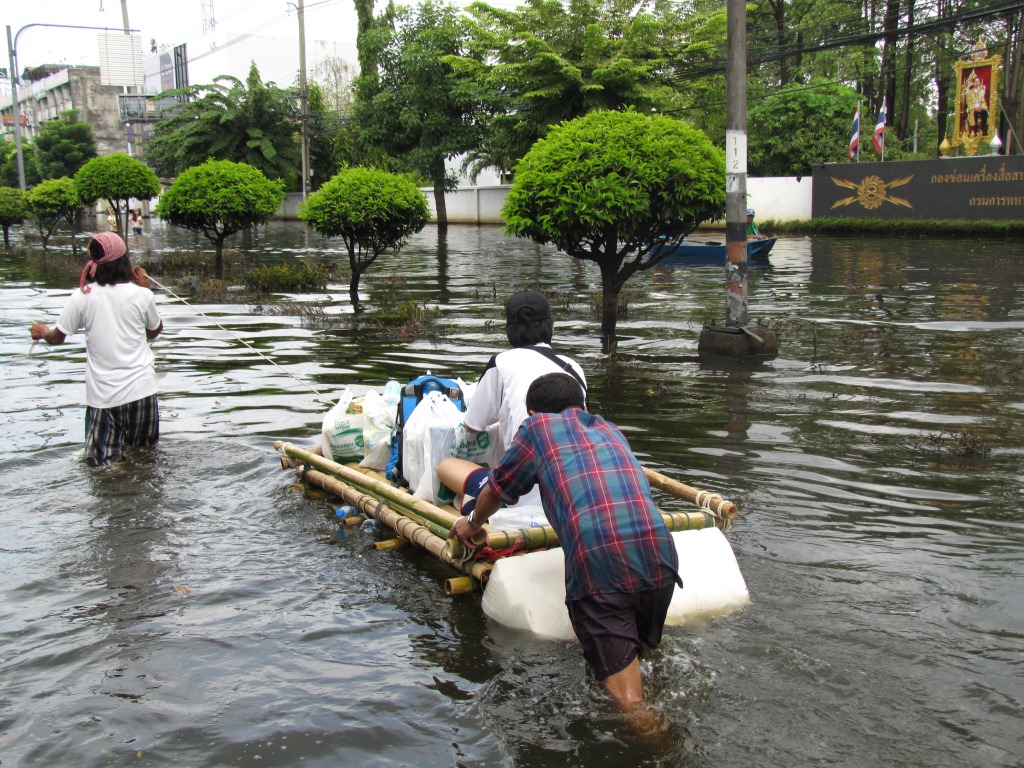 The worst is yet to come for Bangkok with regard to the current wet weather and consequent flooding, according to an environmental academic in the capital.

Dr. Srianthumrong believes the capital has not yet seen the worst of the rainfall, which has already caused flooding in several parts of the city and its suburbs. The academic points out that over 120mm has been recorded in a 24 hour period for six days between August 1 and September 10. Dr. Sunt says that in 2020, there was only 1 day where rainfall exceeded 120mm in 24 hours – an average for August in Bangkok. There were 2 such days in 2021. So far in 2022, there have been 6 such days.

The academic says he’s worried that the worst is yet to come, adding that Bangkok residents will face the threat of more extreme weather in future, as climate change worsens Bangkok’s individual problems.

Meanwhile, the Bangkok Metropolitan Administration is taking a more optimistic stance for now, with Governor Chadchart Sittipunt pointing out that water levels in the Lat Phrao and Prem Prachakon canals have gone down by 50cm and 30cm respectively.

However, the same cannot be said for the Lat Krabang and Prawet Buri Ram canals, where levels have not yet dropped, although Chadchart says he’s hopeful they will do soon.

Bangkok, located only .5–2 metres above sea level, is sinking at a rate of 2–3 centimetres each year. It is predicted that a large part of the current capital city will be underwater by 2050, or the conservative estimate of 2100.

The current situation, the lack of forward planning, the historical data and the predictions are putting pressure on the viability of the Bangkok real estate market.