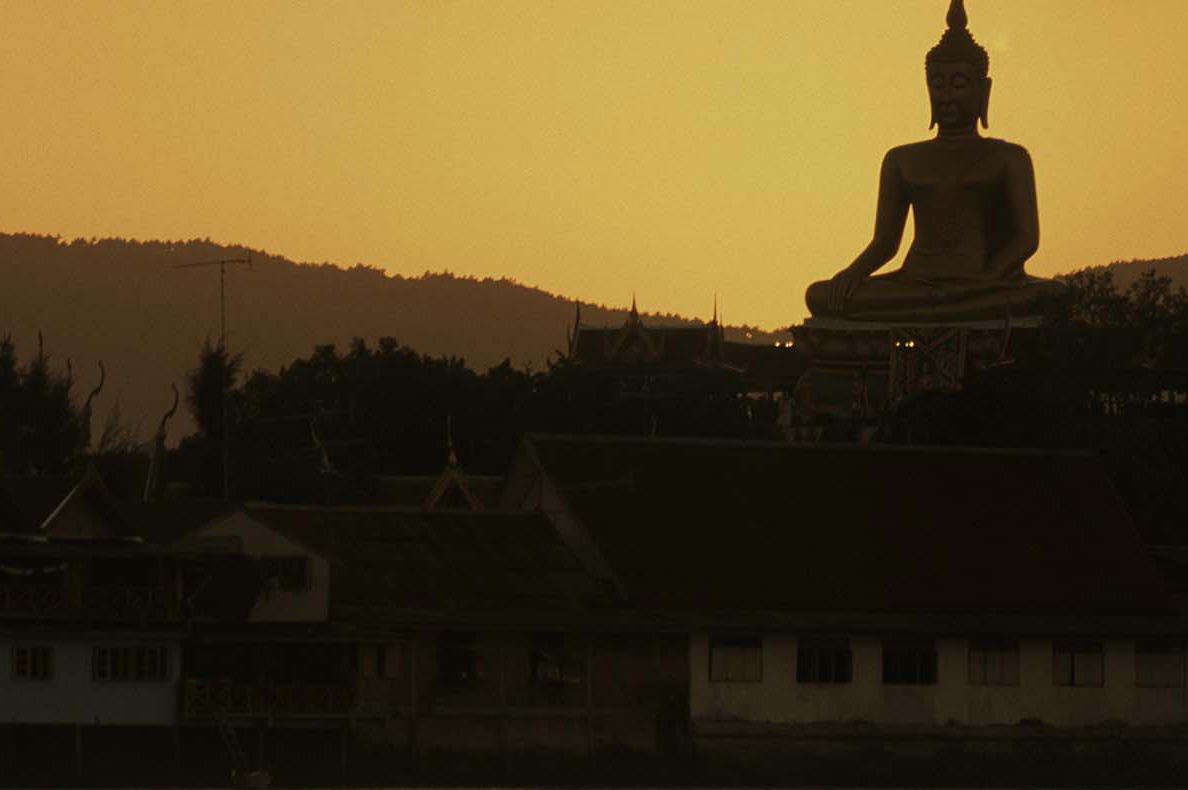 Asanha Bucha Day and Buddhist Lent are two religious holidays this week, on the Wednesday, July 13 and Thursday, July 14, respectively. Both days are alcohol free days, according to Buddhist tradition. The holidays and bans will be in force across Thailand.

With the Wednesday and Thursday officially public holidays, you can bet that many Thais and local workers will be magically ‘sick’ on the Friday to cobble together a 5 day long weekend. Some schools and government offices have already declared the Wednesday to Friday a holiday.

Thais will head to their local temples on the Wednesday to light candles and pray. Asanha Bucha Day marks the day when the Lord Buddha delivered his first sermon at Benares in India over 2,500 years ago. The exact date of the holiday is determined by the waxing moon and the lunar months, but is usually held in July or August each year. This year it is July 13. It’s also the start of the period of Buddhist Lent.

Thailand’s sparkling nightlife will be banned for the Wednesday and Thursday nights this week, and there will be a 48 hour ban on the sale of alcohol. Restaurants, hotels and convenience stores will be unable to sell alcohol during this period.

But restaurants and “sports” bars will still be open for serving food or airing sports events, but alcohol cannot be sold… legally.

All government offices in Phuket, including immigration offices, will be closed over the five day holiday and will reopen on July 18. So if you have a 90 day report to do, or need to visit a government office, better do it before Tuesday afternoon. They won’t be open on Wednesday.

In this article:alcohol ban in Phuket, alcohol bans, Asanha Bucha Day, no alcohol in 7/11, public holidays