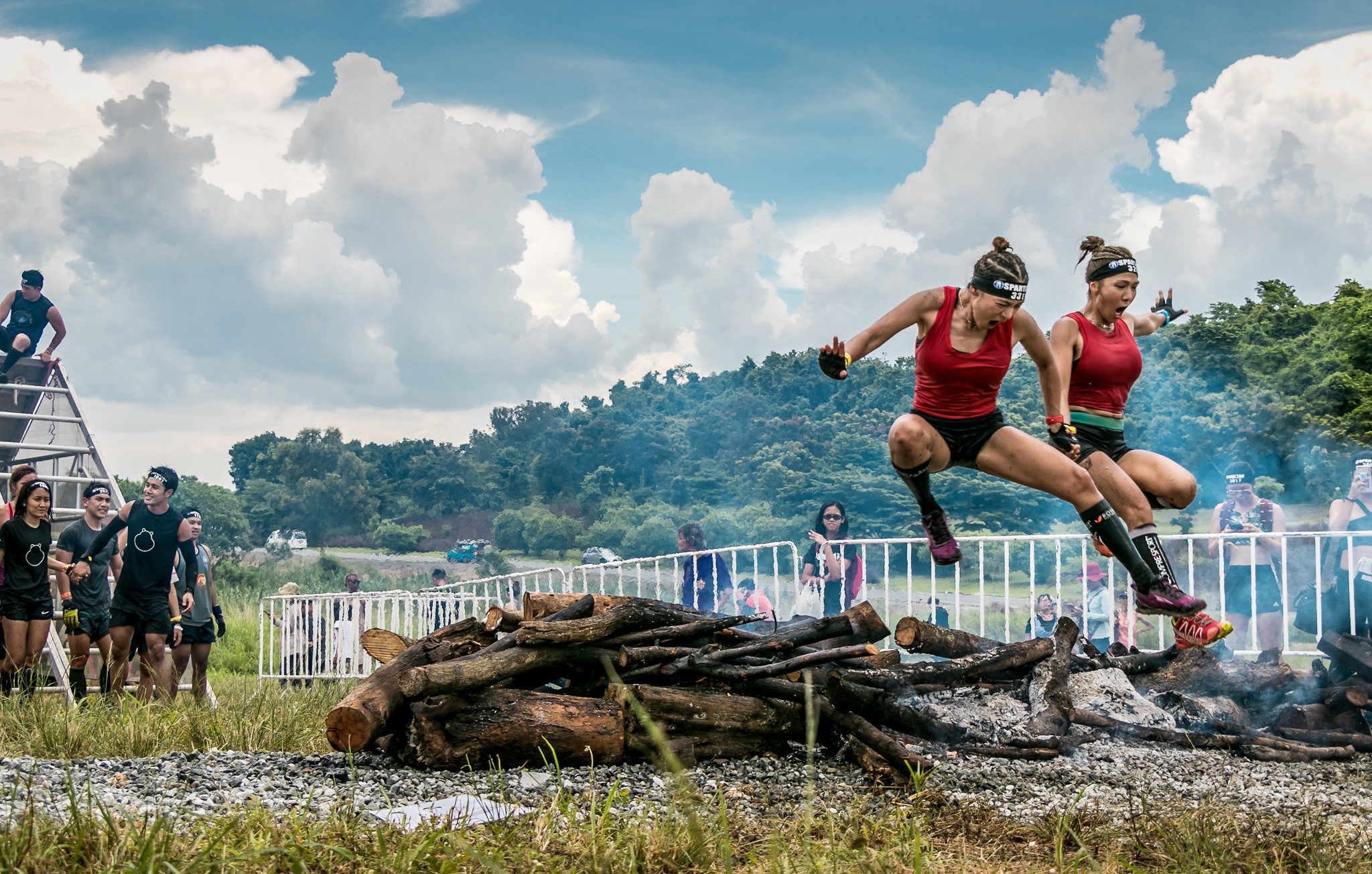 The 2022 Spartan Apac Championship will be held on Phuket in November and is expected to attract around 5,000 runners, along with thousands of attendees from around 30 countries. The challenging series of races, taking place on November 26 and 27, is expected to generate around 1 billion baht for the island’s economy.

Speaking to the Bangkok Post, deputy governor Pichet Phanapong says the popular event will help to promote the island’s health and wellness policy and boost the economy of the region.

Pichet hopes the event will also boost Phuket’s chances of being selected to host the 2028 Expo event.

“This strong collaboration has also prepared the island for the selection process of the 2028 World Specialised Expo and other international exhibitions and competitions.”

The event will take place at the Blue Tree water park in Thalang district, in the north of the island. According to the report, officials have scoped out around 500 rai of land at the facility, with plans to accommodate up to 20,000 people.

Anupab Vejwanichsanong from the Phuket Administrative Organisation says 5,000 rooms are being made available at nearby hotels, with a shuttle service being laid on for participants.

Meanwhile, Mike Goodwin from the Spartan Race says participants from around 40 countries are expected to take part.

“Phuket was chosen due to its challenging geography and top-notch accessibility.”