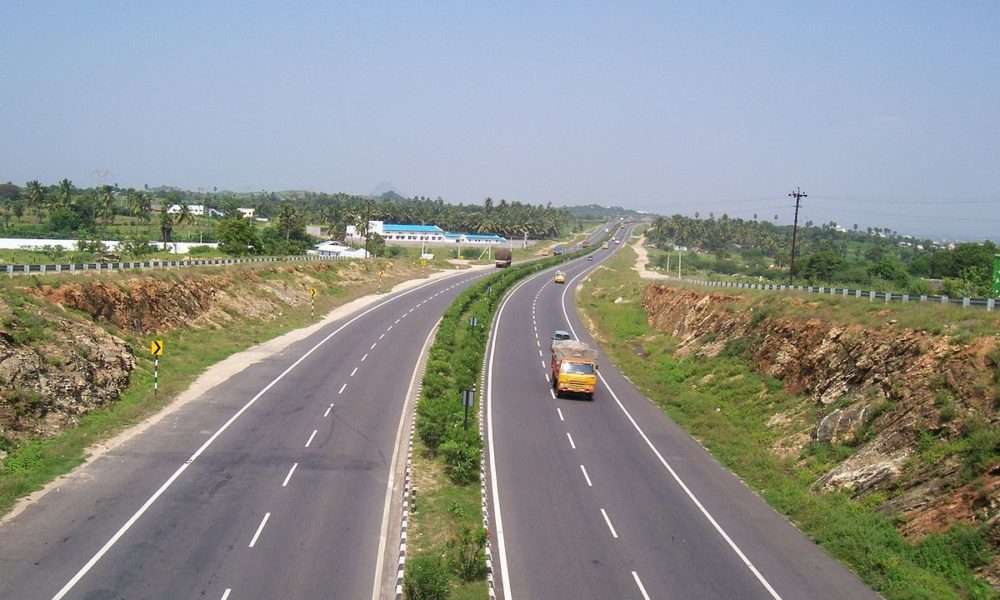 It looks like Phuket is now going to have a new north/south expressway. But it follows a LONG and tortured path as Thailand’s transport tsars battle with Phuket’s local taxi and tuk tuk gangs.

The island of Phuket, from a tropical paradise to urban global holiday favourite, has had a bumpy journey when it comes to public transport.

At the core is a powerful ‘taxi mafia’, not uncommon for holiday locations. But the Phuket cabal has family links and been handed down through a dynasty of taxi, tuk tuk and property owners. The result has been extortionate taxi and tuk tuk fares (compared to anywhere else in Thailand) which have been the bane of locals and travellers for decades.

Whilst the exorbitant fares and monopolies haven’t helped the reputation of the island, the biggest drawback has been the almost impossible advancements of Phuket’s public transport.

Such is the powerful nature of this cabal, any progress to improve public transport has ended up on the shelf or the “too hard basket” with relentless resistance from the taxi and tuk tuk gangs.

The most recent idea to improve public transport was a light rail, which was to run from the Phuket Airport, down Thepkasattri Road (the main north/south public road), to Phuket Town and then to Chalong. It then morphed into an electric, driverless bus along the same route.

Now it’s been shelved. It likely was never going to happen anyway. Firstly, the entire idea was flawed from a practical point of view. Secondly, the powerful taxi and tuk tuk ‘mafias’ were doing their best to delay the process.

As a tourist island, Phuket needs to plan any public transport improvements to serve the tourist hot spots. The proposed light rail simply didn’t go anywhere near where tourists wanted to go. Whilst it traversed the east coast of the island, through the main business district – Phuket Town – the tourists stayed and played along, mainly, the west coast. The other little enclaves along the east coast – Cape Panwa, Cape Yamu, Koh Sirae – weren’t anywhere near the light rail route either.

The cost was also going to be a problem. Your average Phuketian, who may have previously travelled point to point on their motorcycle, was now expected to drive to a light rail station, park, pay 40 – 100 baht for their light rail travel, then either walk or get a motorcycle taxi at the other end of their journey to get to work, or wherever. That was inconvenient, expensive, slow and, well, unlikely.

Then the new light rail service was going to go straight down the middle of Phuket’s main thoroughfare, Thepkasattri Road. The busiest road on the island. To consider that an entire rail infrastructure, including 30 or so stops, was going to built in the middle of this road, over 2 – 5 year, was absurd. 1. It wouldn’t fit. 2. The inconvenience would have been onerous for so many people for an extended period. 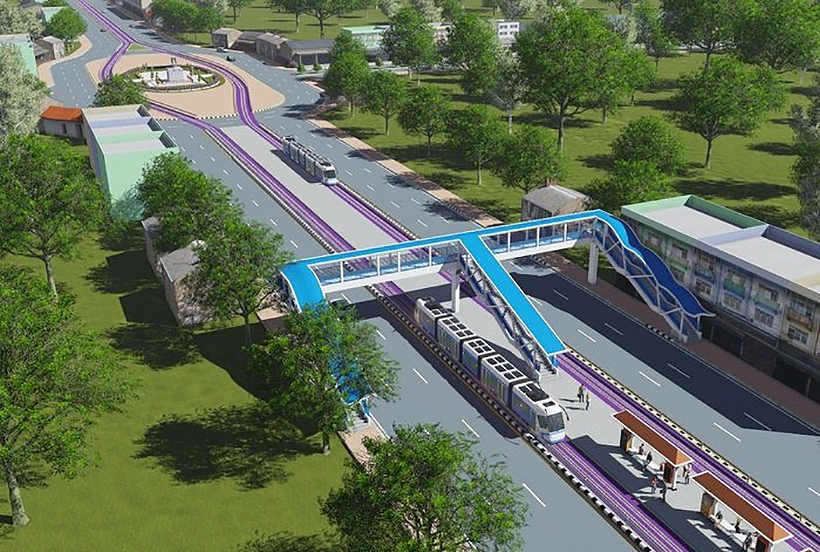 Now EXAT, the Expressway Authority of Thailand, has announced that they are going to go ahead with a new tolled expressway which would, approximately, parallel Thepkasattri Road with a four lane, tolled expressway, from the Phuket International Airport to Kathu.

Whilst it gives the government a breather and a face-saving excuse not to proceed with the poorly conceived Phuket Light Rail/Driverless bus project, it will also provide a much needed alternative to travel north and south on the island. Thepkasattri Road, at peak times, is a daily slog. Even without all the tourists returning at this stage, the current local traffic load is enough to prove a need for a quicker journey from Mai Khao and Thalang, to Kathu and Koh Kaew.

Officially, it’s called the the Muang Mai-Koh Kaew-Kathu Expressway Project and, from their media releases and initial public hearings, say the project will be complete within two years. Whilst the timelines are extremely enthusiastic, even if it take 4 or 5 years, the project is exactly what Phuket’s transport offering need at this time. Taking to pressure off Thepkasattri Road, which passes through all the island’s busy little townships, will make life a lot easier for tourists who want to get to their accommodations quicker, and perhaps even cheaper.

For Phuket’s taxis and tuk tuks, the question will be how many jewellery shops or ‘brother’s hotels’ they will be able to find along the way on the brand new expressway.