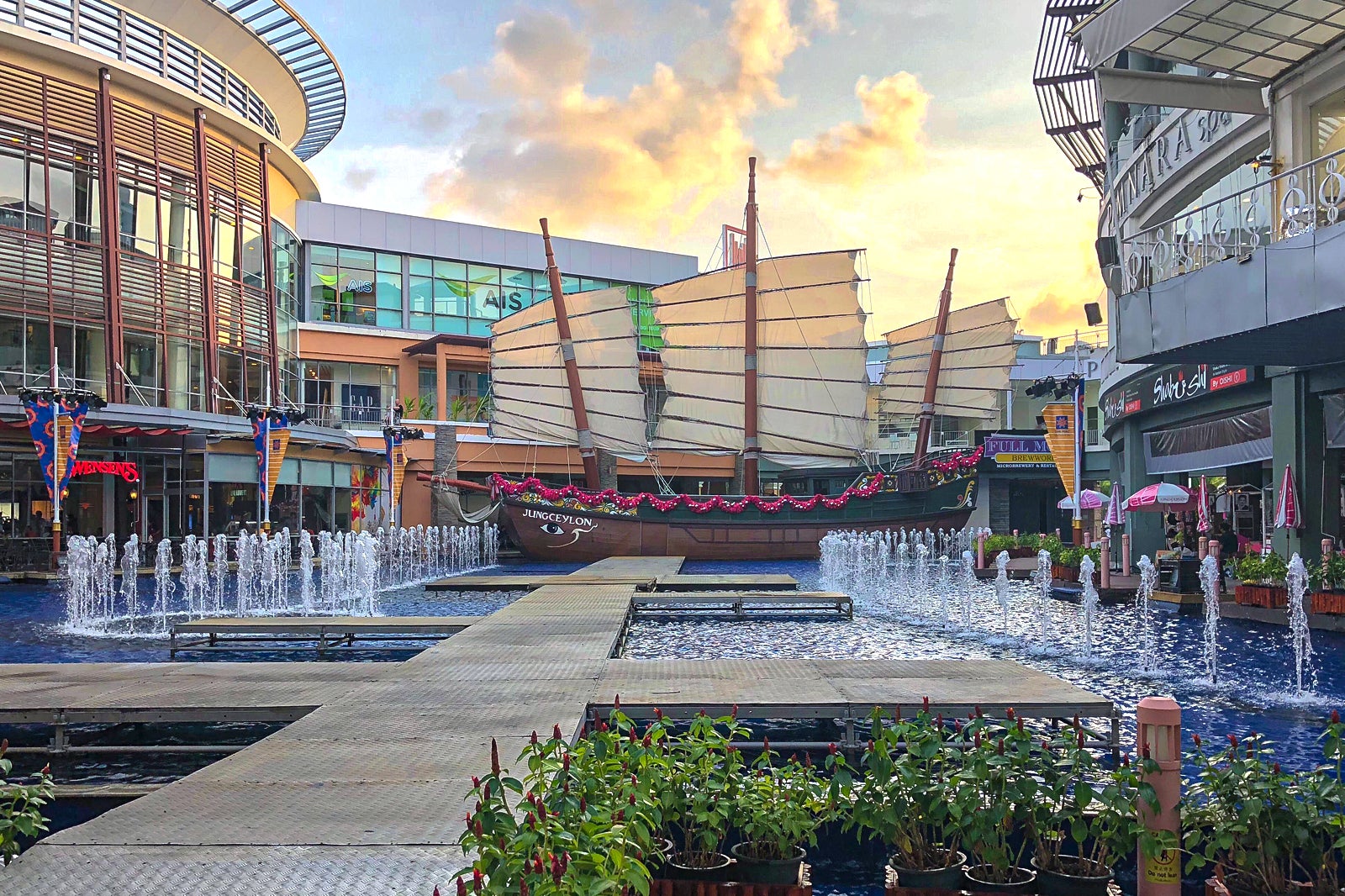 There’s no more potent symbol of the rebooting of Phuket’s tourism and shopping  than the reopening of Patong’s largest shopping precinct, Jungceylon.

Today is the first time the shopping centre has reopened since being closed down after Phuket Airport shut down flights in April 2020. Some of the shops tried to battle on and the centre was also used as vaccination location when vaccines became available.

Earlier this year the Jungceylon management announced that it was intending to conduct a minor make-over of the facility and was aiming to re-open “before Christmas this year”.

“…the first phase of Jungceylon’s revamp will be unveiled on 16 December ahead of Christmas and New Year.”

Calling itself a “one-stop shopping destination encompassing fresh and immersive concepts…” today’s media release says the revamp will transform Jungceylon into a “new shopping experience in the heart of Patong”.

Part of the makeover includes three new ‘zones’ – The Botanica Zone, The Jungle Zone and The Bay Zone.

There will also be the annual Phuket Carnival with floats travelling along the beachhead, starting at 4pm.